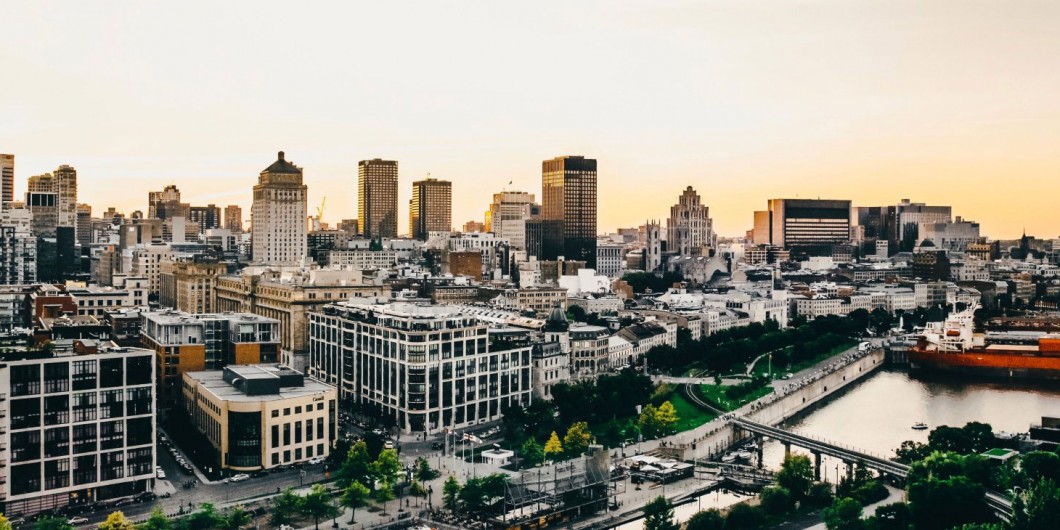 Silicon Valley is far from the only major hub that’s making waves in tech innovation. Three global cities are leading the way in the development of artificial intelligence: Montreal, London, Singapore.

The city of festivals is already recognized for its creativity and for being a centre of excellence for video gaming. This reputation for combining geek culture with creative culture is also encompassing cognitive computing; that is, artificial intelligence, deep learning and the technologies powering virtual reality and augmented reality.

In November, Google announced the development of an artificial intelligence laboratory in Montreal. This new lab will be dedicated to deep learning—a technology that will revolutionize how Google, and other Internet giants, operate. Under the supervision of Hugo Larochelle, a rising star in the industry, this new centre in Montreal will be an extension of Google Brain and will contribute to applying AI cross the company. The development of this centre is part of Google’s commitment to get involved in Montreal’s deep learning community, which is already quite active. The web Titan will also invest $4.5 million CAD ($3.3 million USD) in the Montreal Institute for Learning Algorithms (MILA), a joint research group created by McGill University and the Université de Montréal.

Not to be outdone, Microsoft has announced an investment in a network of researchers and companies called Element AI, a tech-incubator that was launched by the Institute for Data Valorization (IVADO). The software giant also announced at Davos in January that it will be growing its research and design office in Montreal and double its size over the course of the next two years. The company is investing an additional $7 million in the academic community that helps make Montreal the AI powerhouse it’s become.

Our fair city also has its own incubator, Quartier de l’Innovation (QI), a creative and entrepreneurial ecosystem in the heart of Montreal. This dynamic laboratory is a joint initiative between several Montreal universities and has already generated 40+ initiatives that aptly demonstrate the economic and social benefits of this innovation.

Montreal’s current position makes perfect sense. With four major universities located within an 8km radius, Montreal has one of the biggest concentrations of university students of all major North American cities (Boston is No. 1 on that list.) This jewel in La Belle Province is also a Canadian leader when it comes to investing in university research, as well as the number of international students and patent applications. Montreal produces more graduate students than Toronto and Vancouver—combined. Also with the highest rates of bilingualism and trilingualism of all major cities in North America, Montreal is a global city that, naturally, attracts people from across the world.

Not surprising then that Montreal has become the Snowy Valley of research in cognitive computing, artificial intelligence, and virtual reality.

London is another important centre for AI as Google broadened its presence with the acquisition of DeepMind in 2014. This company, which it says aims to solve intelligence, is the most interesting tech company operating in the UK right now. It made the headlines last year when its program, AlphaGo, was the first artificial intelligence machine to defeat a professional Go player. It won games over European Champion Fan Hui and Lee Sedol, one of the highest ranked players in the world. You may also want to keep an eye on Tractable, a start-up that uses artificial intelligence and deep learning to match human accuracy in visual recognition. London is also home to VocalIQ, a company that introduced the world’s first self-learning dialogue API and was acquired by Apple. The evolution of AI raises important questions and many fears. Consequently, Professor Stephen Hawking opened the Leverhulme Centre for the Future of Intelligence (CFI), a new artificial intelligence research centre that is a collaboration between Cambridge University, Oxford University, Imperial College London and the University of California, Berkeley.

Singapore is one of Asia’s premiere cities and is also building an AI hub. The Singaporean government works with IBM Watson to deliver better, more personalized services to its citizens. IBM is also working with the National University of Singapore (NUS) to offer the first Watson-based cognitive computing education program in Southeast Asia. Teqlabs has also moved into Asia Square, Singapore’s central business district. This new innovation lab will focus on bringing the best of technology, i.e., big-data analytics, API integrations, artificial intelligence, etc., to the fin-tech industry.

This article first appeared in The Mag 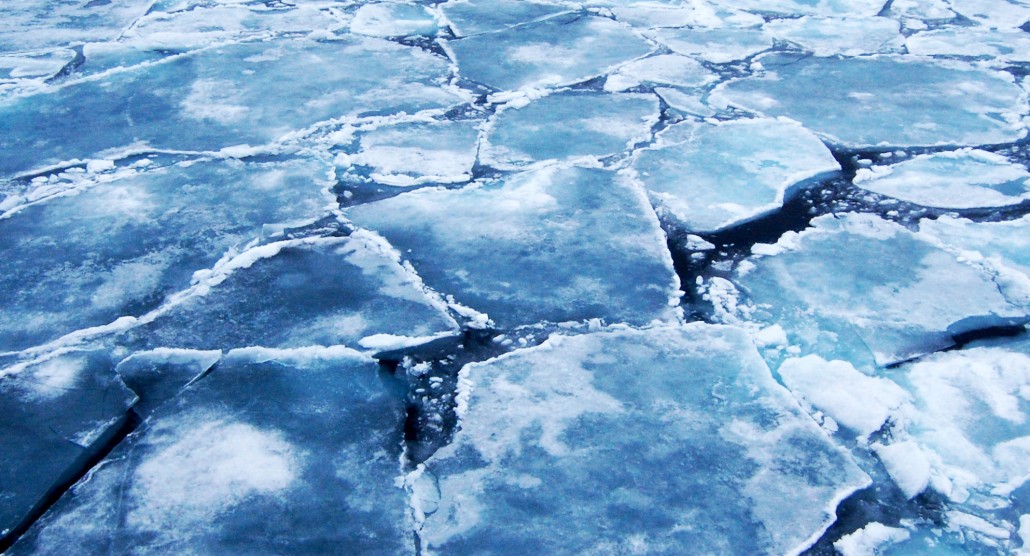