Cannes: the best of digital 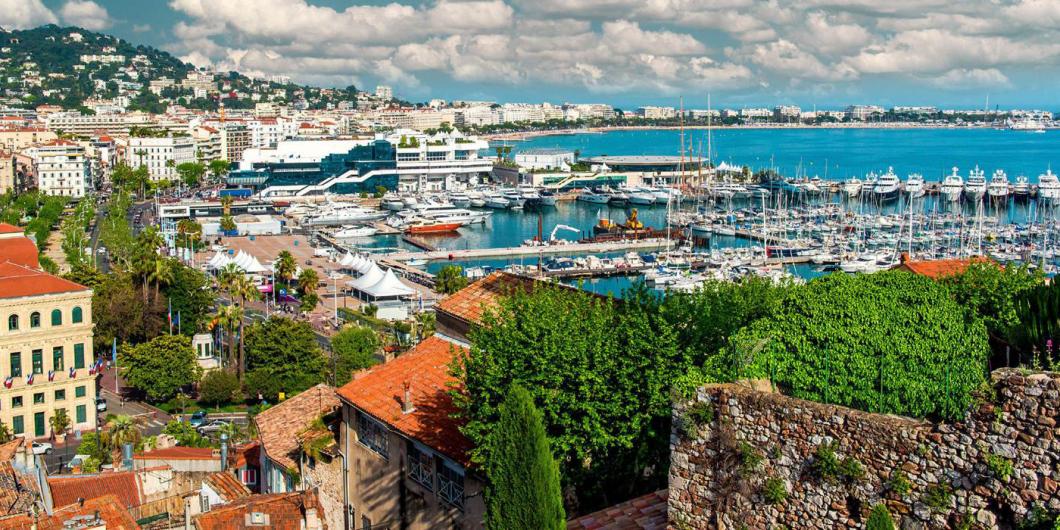 Cannes, the annual gathering of creatives from all around the world. A place where creativity and business intersect, the ultimate visibility machine for innovative projects.

Digital projects—and those that combine digital experience with business intelligence, in particular—continue to multiply year after year and new categories reflect that reality. This year, the e-commerce and Creative Data categories debuted. Here are the projects that caught our attention for both UX design and creative use of data.

In India, 96% of transactions are made with cash. When there is not enough currency, merchants use candy instead. Consumers inevitably lose small sums of value, which, over time, can become considerable. In order to introduce its digital payment solution, but still respect the traditional exchange of money, PayTM launched Sweetchange. Merchants give Sweetchange candies instead of money; the wrapping of which feature a unique code. Consumers can then use that code to redeem 10, 20, 30 or 50 rupees online. A super interesting concept that’s based on real consumer needs and that uses an easy gateway to access the service.

Xbox offers the possibility of personalizing your controller down to the smallest detail and even buy your unique creation. Only problem? The high price tag frustrates even the most loyal fans. Xbox and McCann London developed a system that turns buyers into entrepreneurs, enabling fans to earn dollars on their personalized models. For every controller sold, the player who designed it gets a monetary reward. This initiative has transformed players into brand ambassadors who are ideally placed to sell the products.

3. Giving a voice to ALS patients

Here’s an outstanding project that greatly improves the quality of life for patients with ALS (or Lou Gehrig’s disease). By analyzing audio data from interviews and speeches given by Pat Quinn, co-founder of the Ice Bucket Challenge, BWM Dentsu Sydney was able to synthetically recreate his voice. The Revoice Project opens a whole new world for patients who have lost the ability to speak. The interface, which is controlled by eye movements, can help ALS patients reconnect with their unique voice. This could help them feel less like a machine and more like the humans they are, even as the disease continues to take their motor skills.

4. Data at the service of the LGBT community

With Destination Pride, FCB/SIX Toronto has successfully reinterpreted the pride flag by turning it into a useful visual tool. Each stripe represents a dynamic measurement that tells a story about each country, state or city. Each measurement reports on that destination’s level of discrimination, same-sex marriage laws and civil rights, as well as social media sentinent in real time. This data is then transformed into a flag, with each stripe acting as a graphic illustration of that statistic. A simple execution that synthesizes data in a concrete and accessible way for users.

5. Making the world’s most famous sculptures accessible to the blind

Around the world, there are 36 million people who were born blind, as well as 217 million people living with a visual handicap. Geometry Global Prague has developed an augmented haptic reality application that enables the blind to virtually explore even the finest details of the world’s most famous sculptures, from the Venus de Milo to the bust of Nefertiti. This magnificent digital accessibility project opens the door for more augmented reality experiences that explore the sensorial and tactile world. 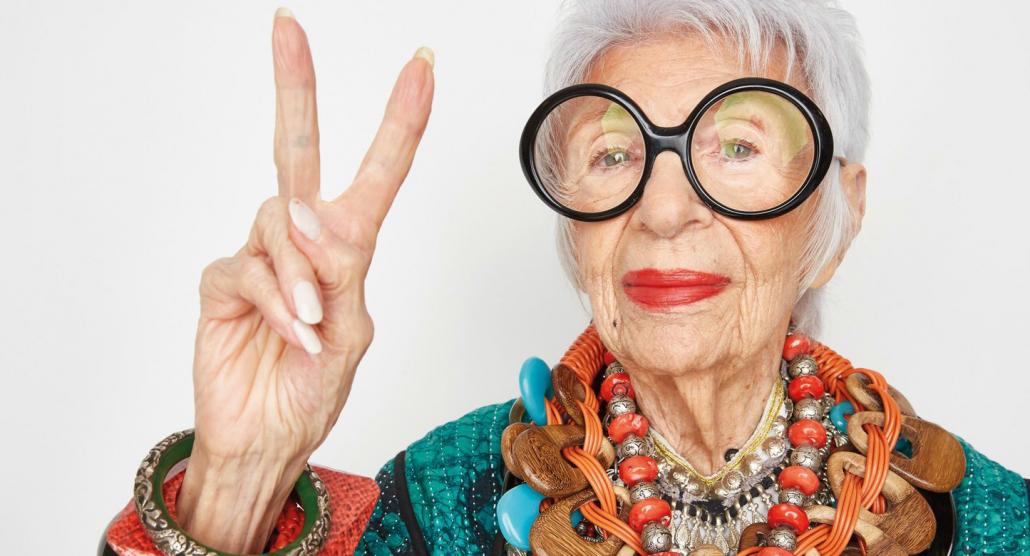