I am not telling you anything new when I say that women control household expenses and are more active on social media. When we develop advertising concepts, women are often the target group. So according to this logic, women should be at the heart of the creative process. However, in 2012, in the U.S., only 3% of creative directors were women.

This under-representation in advertising agencies can be observed in more places than the creative department—in the executive boardroom, for example. According to a recent economics study by A2C, 57.2% of employees in Quebec agencies are women, but men represent 80.9% of partners, 77.4% of general executives and 64.3% of board members.

For Kat Gordon, creative copywriter and founder of The 3% Movement (and of the conference bearing the same name), agencies are more profitable and more creative when key positions are held by a more balanced number of men and women.

On August 30, I participated in one of these conferences, hosted by Miami Ad School in Toronto. There I met numerous women and, thankfully, men who believe that our industry needs more diversity. And not because it’s fashionable or it’s politically correct or to look good, but because it’s good for business.

I’m going to share some of the most thought-provoking moments from that day.

Pitch life
How many times has your agency sent a group of men into a pitch, but the clients were all women? Or worse, when the brand is primarily female-focussed? If you want to win more pitches, make sure that your team is more mixed. This will have a positive impact on your corporate culture and on your employer brand. Right now, there are plenty of dedicated women in your office, who can help you do more than change the fonts in Keynote.

Leadership
A leader is not necessarily an overly confident and authoritative male. A real leader listens, discusses, evaluates, share and rallies. A leader guides employees and helps them grow, and gives members of the team new opportunities. In challenging our perception of leadership, we can begin to recontextualize people who were perhaps cast aside for superficial reasons.

Take a chance on me
According to Wendy Clark, CEO of DDB North America, promoting a man is never seen as being risky, but promoting a woman is always risky. What if she gets pregnant? Doesn’t she have to take care of her kids? Or what if she’s too nice? We fear a woman’s fragile emotional side. After all, a boss shouldn’t cry! Or else, she’s too direct and is perceived as a controlling bitch who will emasculate the office. Am I being too crude? Too simplistic? Am I exaggerating? Prove me wrong!

Show by example
Enacting real change will require both women AND men to get involved. Presidents, VPs and partners, I’m not asking you to fire your execs or clean out your creative direction office in order to hire more women. As a feminist, I believe in equality. What I am asking is for you to start making concrete gestures that will help your employees grow into their full potential and, perhaps, even surprise you. Here are some ideas:

How is it that Kevin Roberts, the big boss at Saatchi & Saatchi, believes that the gender bias in the advertising world is over? How is it that the most famous woman in advertising is Peggy Olson, a fictional character on Mad Men?

No one is saying that achieving parity will be easy. But if our federal government was able to form a diverse AND qualified cabinet, then why can’t our industry, as open and progressive as it is, do the same? Can we afford to keep undervaluing women?

In an interview with Ad Age about General Mills USA’s closed review, Ann Simond, the brand’s Chief Marketing Officer, explains how she required participating agencies to be staffed with at least 50% women and 20% people of color within the creative department.

I’m seriously asking myself whether there’s a Quebec agency capable of winning that account. 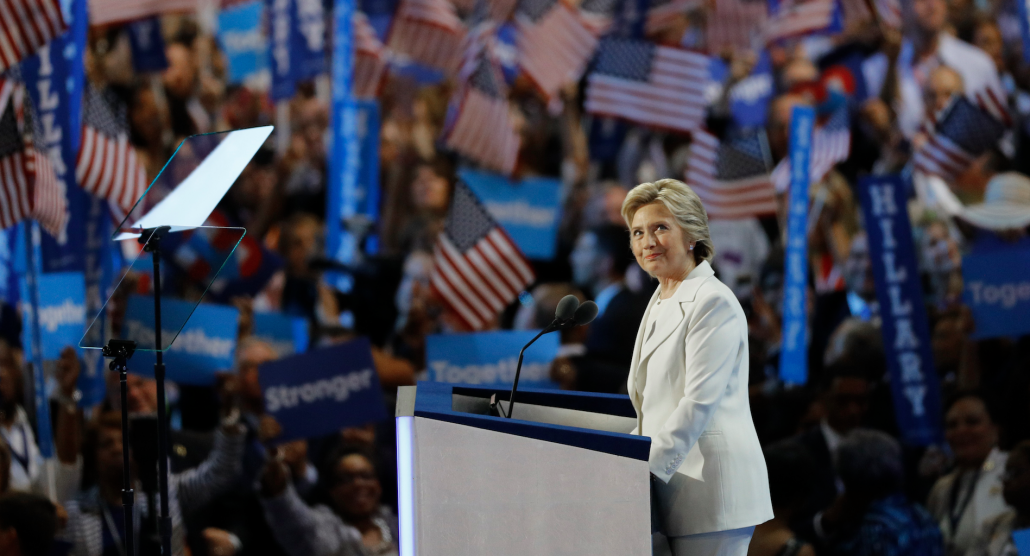