For brands, it’s more and more like a war effort 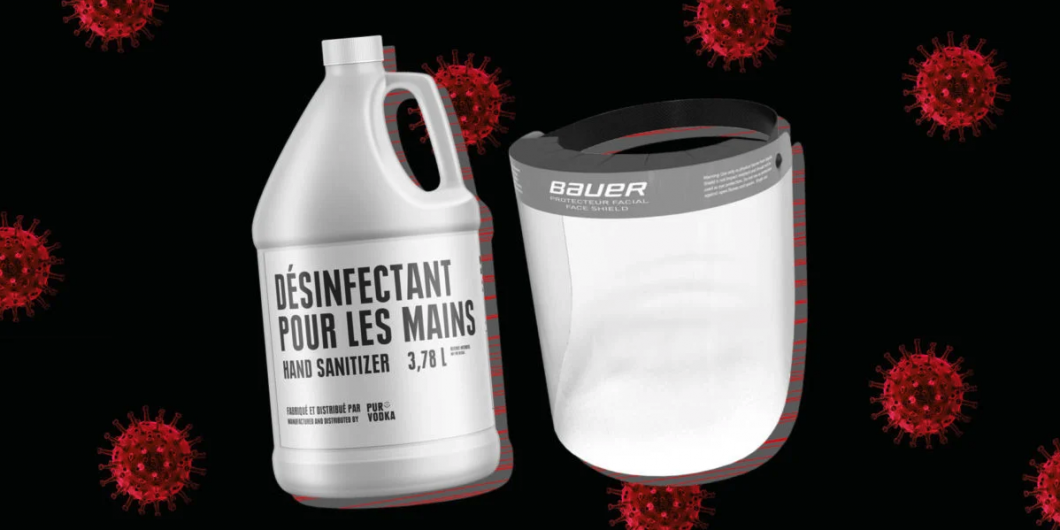 Many companies are joining the fight against the COVID-19 pandemic. The goal is to highlight their commitment and in some cases, even innovate, but it’s also about returning to a “new normal” as soon as possible.

In times of war, the State can require industry to convert operations and begin manufacturing military assets instead. Faced with an “invisible” enemy that threatens the economy, companies have always been motivated to act, because it’s a way of demonstrating their altruism, refreshing a flagging brand or helping business get back to “normal”.

In these strange and unprecedented times, companies are confronting the enemy of COVID-19 by producing “weapons” to help win the war. More specifically, hygiene products and medical equipment. This pivot, however, also poses complex logistical problems: that is, how to get these products into the hands of front-line workers and at-risk persons, who could contaminate others without this necessary added protection.

During World War II, GM and Ford converted their factories to manufacture tanks, shells and aircraft. In fact, the automobile industry alone was responsible for 20% of wartime production efforts. In our current context, car manufacturers are being called upon to produce our most crucial weapon against the pandemic: ventilators. Elon Musk, the billionaire brain behind Tesla and SpaceX, acquired ventilators in China and then donated them to New York City hospitals. He also promised to give away (and not sell) all of his company’s ventilators “whether we buy them or build them”.

Closer to home, four of Canada’s largest car parts makers have teamed up to build ventilators: Magna, Martinrea, Linamar, and Woodbridge Group have promised to produce 10,000 ventilators for Ontario hospitals. Even sports manufacturer Bauer has hit “pause” on its usual activities to make protective visors for medical staff. They signed the announcement on their Facebook page with the message: We are all in this together. #OneTeam #ProtectOurHealthcareHeroes.

Fashion brands have also jumped into action with the production of medical masks and clothing. Gap, Zara, H&M and Uniqlo were the first on board—since they are already accustomed to fast production cycles—but even luxury brands like LVMH, Balenciaga, Gucci and Prada have started manufacturing masks for European hospitals.

In Canada, Pur Vodka was among the first to heed the call. Labatt also quickly switched its breweries in Montreal, Vancouver, Edmonton, Toronto and London to produce 50,000 bottles of hand sanitizer that will be donated to food bank and front-line care workers, as well as bars and restaurant that stay open.

Airline companies have offered to transport medical equipment free of charge—an especially selfless act, considering how hard that industry has been hit by this crisis. Qatar Airways was one of the first to provide this service in February and is one of the sole carriers to maintain a regular flight schedule in order to bring people home. Even if outbound flights are 80% full, while inbound flights are barely one third full.

History shows us that this kind of mobilization can actually give birth to new brands. That was the case with Jeep; in 1941, it went from being a manufacturer of military vehicles to a maker of SUVs. Other war-time brand babies include Ray-Ban Aviator sunglasses, fashion brand Hugo Boss (they produced Nazi uniforms during WWII) and Fanta, a soda invented by the German division of Coca-Cola following an embargo on the U.S. product during the Second World War.

This reaction to the pandemic was also seen in China, where the State urged companies to join a “people’s war” against the invisible threat that continues to claim victims and severely cripple the country’s economy. Chinese distillers of baijiu, a firewater that’s been fortifying the Chinese for centuries, quickly converted their operations for the production of hand sanitizer. One company called GuoMei Liquor in Yibin, a city in southeastern Sichuan province, sold its first 2 million bottles (at a loss) to the local government, which then distributed one bottle to each household in the city.

As China takes its first tentative steps towards a new normal, it will be interesting to see whether these brands will continue to feel the love from consumers after all they invested. Stay tuned! 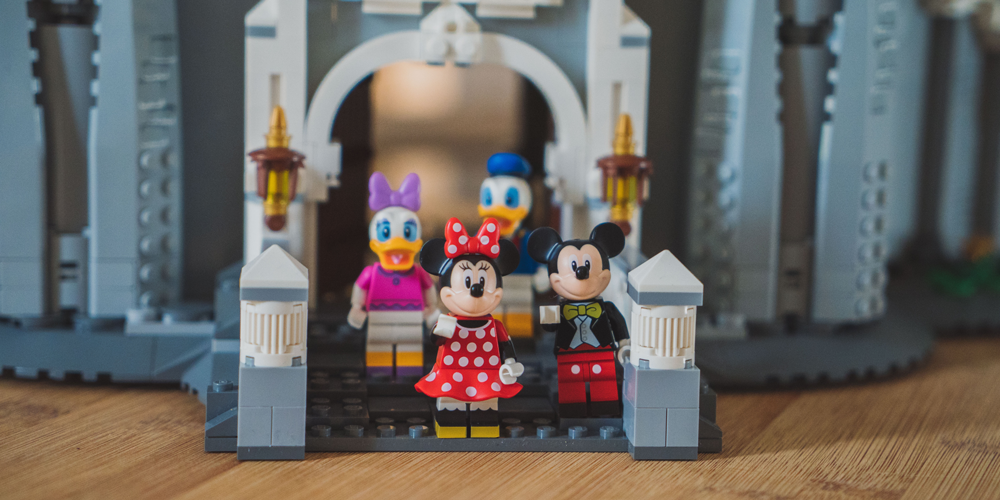