The World Cup in the Land of Hockey: Missed marketing opportunities 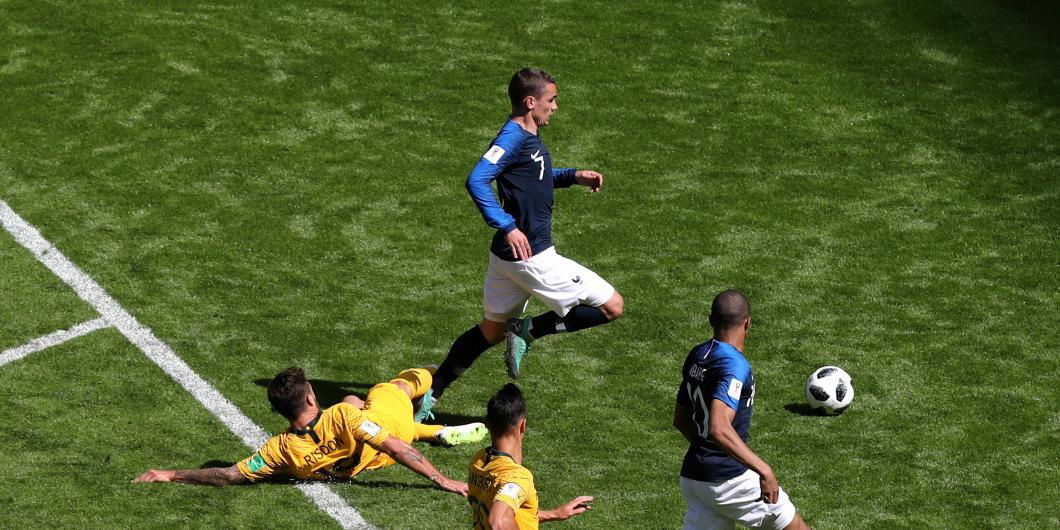 As the world prepares for another exciting FIFA World Cup season, Canada is equally feeling the hype—even if our national team was once again disqualified for the tournament. Our Director of Operations, Salim Soweif, explains how local and international brands can make a mark in this context.

Canada is not a soccer nation. The last time we had a team in the World Cup was in 1986, when Brian Mulroney was Prime Minister. Canada is currently 80th in the FIFA rankings… and that’s four places behind Syria. Yet, as the world prepares for another exciting FIFA World Cup season, Canada is equally feeling the hype—even if our national team was once again disqualified for the tournament.

According to CBC, the 2014 World Cup Final was watched by 7.3 million Canadians. How can this high engagement be explained when our country doesn’t even qualify for competition? Let’s start with the stats. Nearly 40% of Canadians were born elsewhere or are the children of immigrants, and for the majority of world countries, soccer is a big deal. The CBC study also tells us that 96% of new Canadians were glued to their screens during the World Cup.

Canada’s cultural communities represent a large target group and are highly engaged with this event—and their pockets are also getting deeper. Researchers at eMarketer compared their spending power with the rest of Canada’s population; between 2008 and 2013, they observed spending power increases for the Arab community (+104%), Latino-Americans (+103%), South-Asians (+76%), African-Americans (+55%), Chinese Canadians (+40%) and other minorities (+78%). From a wider perspective, consumption in these communities has grown by 13% in that same period.

When it comes to the World Cup, large communities are rallying around a single event, but they could also potentially walk away 10 days later if their country is eliminated. What opportunities are there for brands? Aside from ad buys, how else can soccer fans be engaged? How can local brands make a mark in this context? How can international brands adapt their campaigns for the Canadian market?

Talk brand, but make it local

Above all, ensure that your communications to specific communities speak to their local context. For example, when Canal+ International launched in Quebec, they spoke directly to Montreal’s communities of French expatriates. But rather than use references from France, their campaign referred to how the French live in the city’s Plateau Mont-Royal neighbourhood.

Be proactive, but be credible

Anything that happens during the tournament is an opportunity for contact. Team setback? An injury? A coach’s decision? Every little event is going to be (over)analyzed and (over)saturate media outlets. The Brazil-Germany game during the last World Cup roused passions as thoroughly as the PK Subban trade.

There will be so much happening during the 64-game schedule (yes, 64 in one month), but there are events beyond the games too, some planned and others not. Brands have a variety of options and there’s a gold mine of content to choose from, but every communication will have to be credible.

To do so, using influencers and micro-influencers from each community presents interesting opportunities. Imagine what someone like Arcadio Marcuzzi or Hassoun Camara could do to engage soccer fans on game days.

Be responsive, but do your homework

In the 2014 World Cup, during the match between Ghana and the U.S., Delta Airlines got into hot water when it tried to spontaneously react to a goal by the U.S. team. The image they used on the Twitter post was well-intentioned, but there are no giraffes in Ghana! When the event is happening in real time, it’s important to time your reaction, but it’s even more important to check your cultural references and content before hitting ‘send’. Take the time before to save yourself a lot of back-pedalling later.

The World Cup is the most watched event the world over. As audiences around the globe gather around their screens, brands should look to Canada for marketing opportunities. We too love the Beautiful Game. Here’s hoping that the competition is a thrilling one, both on and off the field. Have a great World Cup! 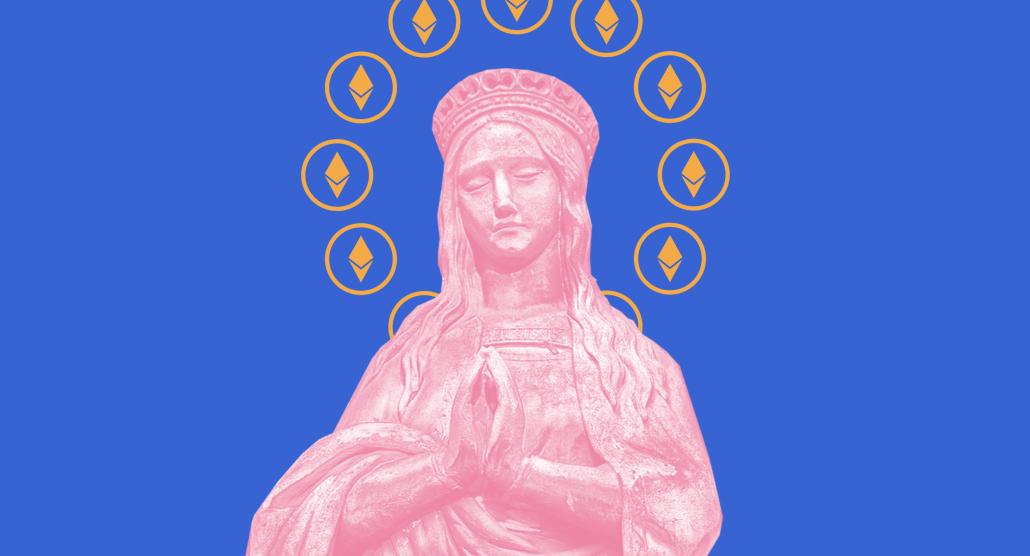