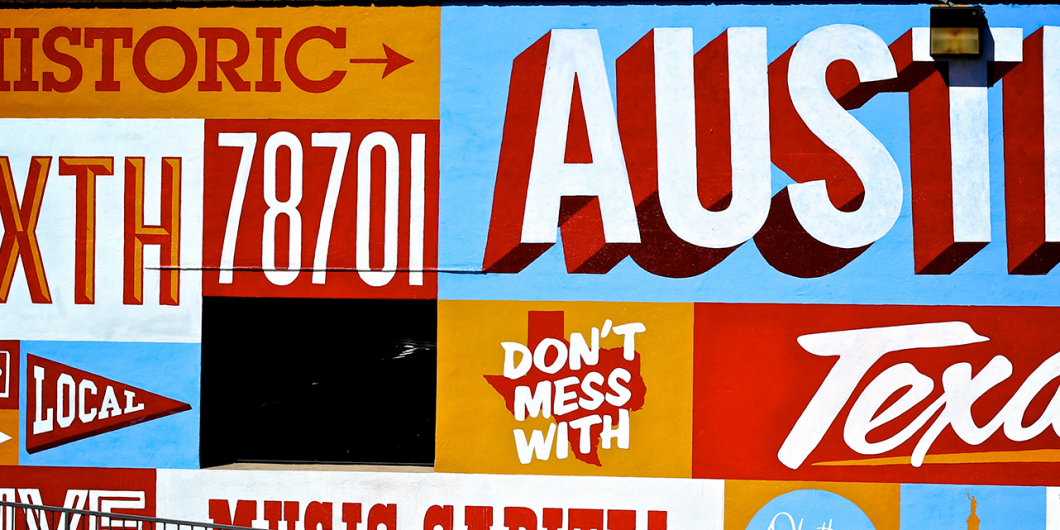 Your first SXSW experience is diving into the unknown, no matter how much planning you do. There’s an app to help you choose conferences, but there’s value in giving yourself over to chance, in letting yourself be surprised by an unplanned moment, perhaps by stumbling across a brand experience in an alley or taking a walk through the trade show.

And maybe that’s the real magic of SXSW! Here are the top three discoveries that enriched my experience and that were worth writing up.

1. Screenlife technology or how you can use video screen caps to make a movie in which you’re the hero

Initially, I didn’t plan on attending “Clickable Storytelling: Dig Into Your Online World”, organized as part of the SXSW film festival, featuring director Timur Bekmambetov and his teams from Bazelevs and Future History.

The four invited panelists presented their recent “screen reality” projects, that is, short-and feature-length films with plots based on video screen caps and characters that only exist through digital interactions. A computer cursor moving towards an email message or watching someone write on Messenger become vehicles that transmit emotions to the audience. The truth is unavoidable: because we spend so much time on our devices, and communicating through apps, we have developed a common language and codes.

In addition to creating a story based on the digital world, Screenlife technology enables viewers to disrupt the storytelling and explore the universe on their own by scrolling through the main character’s browsing history, reading their email and even going through their desktop files. Choose Your Own Adventure stories 3.0.

To get a better idea of how it works, watch the trailer for Profile, a film premiering in 2018 that will use the Screenlife technology and narrative method.

This type of storytelling is an undeniable source of inspiration for advertisers and brands that aspire to create experiences with interactive content that will engage their targets.

While walking through the SXSW trade show, I discovered some (frequently) bizarre innovations. Notably, while at the Open Meals kiosk, I saw 3D printer technology able to print edible pixelated sushi.

This technology creates small cubes of edible gel that have been injected with dyes, flavours and nutrients. Once printed, a robotic arm carefully stacks each one to create food items. Although they only demo-ed sushi at the trade show, this Japanese startup’s ambition is to scan a range of digital foods, indexed according to shape, nutritional value and flavours, in order to recreate them artificially. Apparently, there are still improvements to be made on the “taste” front though.

I don’t know if they plan on solving the world’s hunger problem, but if Elon Musk happened to stop by during his visit to SXSW, future visitors to Mars may be enjoying this sushi on the ride.

3 . Bose glasses or how they added sound to augmented reality

Those closest to me know that I’m really (really!) not the type to throw myself at new tech gadgets. But that’s before I saw a new prototype of Bose’s augmented reality with sound: a simple and ultra-intuitive technology that distances us from our screens and improves our real environment experience. Really.

Until now, augmented reality was mostly virtual objects superimposed on the user’s actual field of vision. Bose is now enhancing what we see in the real world with contextual auditory data. Imagine walking through the streets of an unknown city and, with a simple movement, hearing a short history of the building you’re presently looking at, a review of the restaurant across the street or even a local song. All without taking your phone out of your pocket or closing yourself off into a bubble. The technology does not consist of traditional earphones; rather, it’s a pair of glasses equipped with an audio system that doesn’t overwhelm your auditory experience of the world around you.

And the possibilities are vast for tourism, culture, music, education… A true revolution that agencies and advertisers will want to keep an eye on.