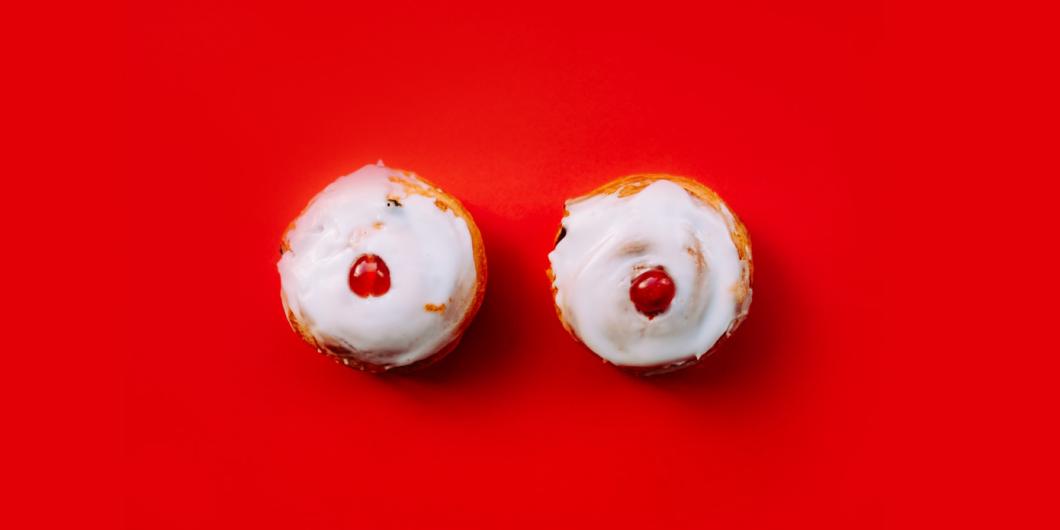 Each week, we share the top five articles that caught our attention. Here are your must-reads, published here and abroad, for the week of April 01, 2019.

Is the female body still shocking?
In recent months, there’s been a proliferation of Instagram accounts that address female sexuality, but too many of these accounts were also suspended for inappropriate content. When will Instagram—and users—learn to be comfortable with such educational content?
→ Read it on L’ADN (French)

A new perspective on video games
The reputation of video games has enjoyed a boost, becoming more respected and admired over the years. How did this form of entertainment, once considered as childish, end up in museums?
→ Read it on Usbek & Rica (French)

Are we living in a golden age of 90s-period films?
Are you also longing for the innocence and simplicity of the 1990s? For many directors born in the 90s, that feeling of nostalgic is fueling the storylines and aesthetics of their films.
→ Read it on Esquire

Inside the mind of hurricane chaser
This articles follows the fabulous adventures of Josh Morgerman, a hurricane chaser who continues to feed his obsession even as storms are becoming more fierce and destructive.
→ Read it on Outside

Au revoir Agnès Varda!
In movies like Faces Places and The Gleaners and I, Agnès Varda trained her camera on people and issues not frequently seen on-screen. This great French director recently passed away, but her passion for making the invisible visible lives on.
→ Read it on The Atlantic

In your earbuds: Les couilles sur la table
Victoire Tuaillon talks about virility, boys who never grow up, fathers, brothers and safe sex for everyone. This educational and dynamic podcast for men and women takes a fresh look at modern masculinity.
→ Listen to it on Binge Audio (French)

Instagram fave: Deekay
This young designer and freelance animator was born in South Korea, but he creates his colourful and whimsical art in New York. His characters take a comedic look at how designers and clients interact. 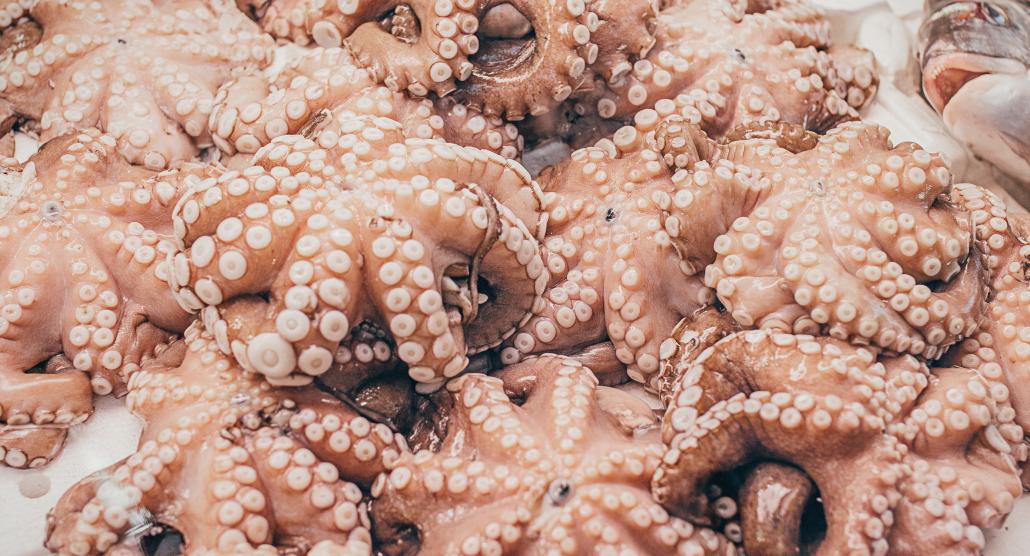