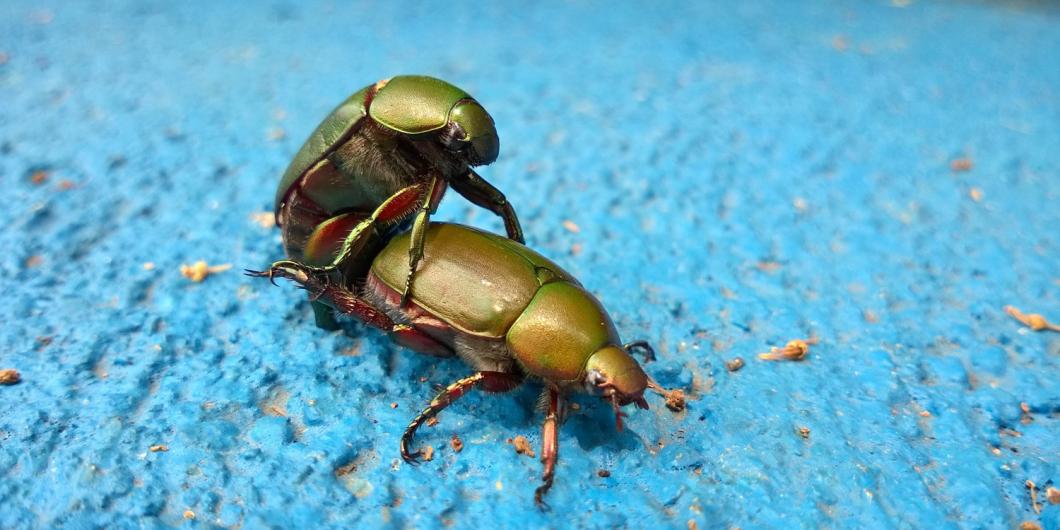 Each week, we share the top five articles that caught our attention. Here are your must-reads, published here and abroad, for the week of April 15, 2019.

How to make sex more eco-friendly
From biodegradable vibrators to vegan condoms, the sex industry is catching up to consumer demands for sustainable living. Lauren Singer, a zero-waste blogger based in New York, is leading the way.
→ Read it on The Guardian

340 days in space will change a man
Twin astronauts Scott and Mark Kelly were the subject of a scientific study looking at the effects of a long-term space flight on the body. Scott spent 340 days in space, while Mark stayed on earth. Six months later, the differences are notable.
→ Read it on Usbek & Rica (French)

Who belongs in prison?
Nothing has changed more in the past couple of decades than attitudes toward the crisis of incarceration in America. It’s now obvious that a truly just system must do more than protect the rights of the innocent—it must also respect the humanity of the guilty.
→ Read it on New Yorker

A new age in social media
Some of the world’s biggest influencers are flocking to a platform called Escapex, which gives them their own apps. It’s part of the next wave of social media focused on smaller, more private groups and greater control over privacy.
→ Read it on Fast Company

Hail the obsolescence of animal meat
How to continue enjoying meat without having to kill any animals? Companies are currently racing to develop real chicken, fish, and beef that don’t require the slaughterhouse. But are people willing to eat it?
→ Read it on The Atlantic

In your earbuds: The Goop Podcast
Gwyneth Paltrow and Elise Loehnen chat with leading thinkers, culture changers, and industry disruptors—from doctors to creatives, CEOs to spiritual healers—about shifting old paradigms and starting new conversations.
→ Listen to it on The Goop Podcast

Stumbled upon this new place on my way home 🎉 #mtlcafecrawl 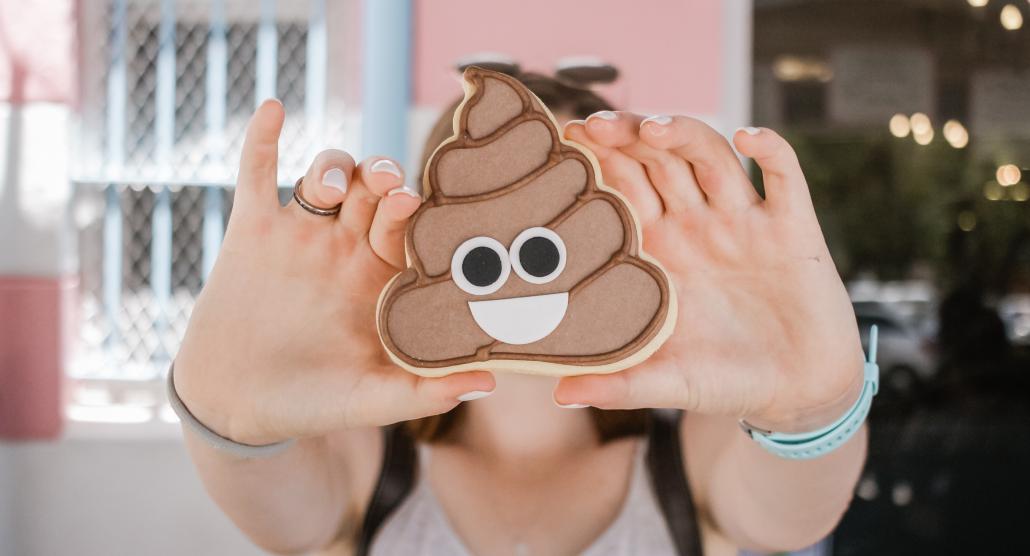