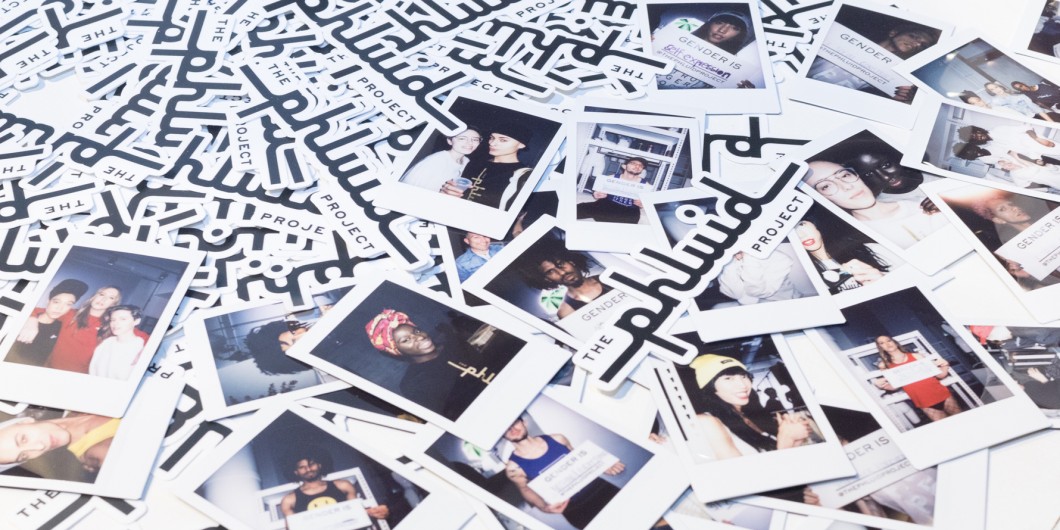 Each week, we share the top five articles that caught our attention. Here are your must-reads, published here and abroad, for the week of April 2nd 2018.

The world’s first gender-neutral store
The Phluid Project is a new Manhattan-based store that sells gender-free clothing, but it’s also a community center and online platform for its clients.
→ Read it on i-D Pocket

The art of activism
Every era of upheaval enjoys its own visual culture, usually defined by the day’s technology. In the Trump age, we’ve entered a new era for activist-driven visual culture, one that depends heavily on the medium that broadcasts it: smartphones.
→ Read it on Fast Company Pocket

Self-storage is a $38-billion industry
Despite recessions and demographic shifts, few building types have boomed like self-storage lockers. In fact, they’ve proven to be one of the surest bets in real estate over the last half century.
→ Read it on Curbed Pocket

Bachelorettes are going to Nashville
Over the last decade, Nashville has become one of the nation’s leading non-Vegas bachelorette party destinations. This shift is a vivid symbol of the city’s rapid gentrification and the pitfalls of experience-driven tourism.
→ Read it on Buzzfeed Pocket

In your earbuds: Getting Curious
Antoni Porowski, one of the new Queer Eyes, joins the Getting Curious crew to talk about his childhood as a first-generation Polish immigrant and how the Montreal school system compares to that of Virginia.
→ Listen to it on acast

This week’s favourite thing
Surprise! Young people care about more than the latest video game. So what do they care about really? Everything! Photographer Kholood Eid talked to the next generation about the issues that matter most to them. 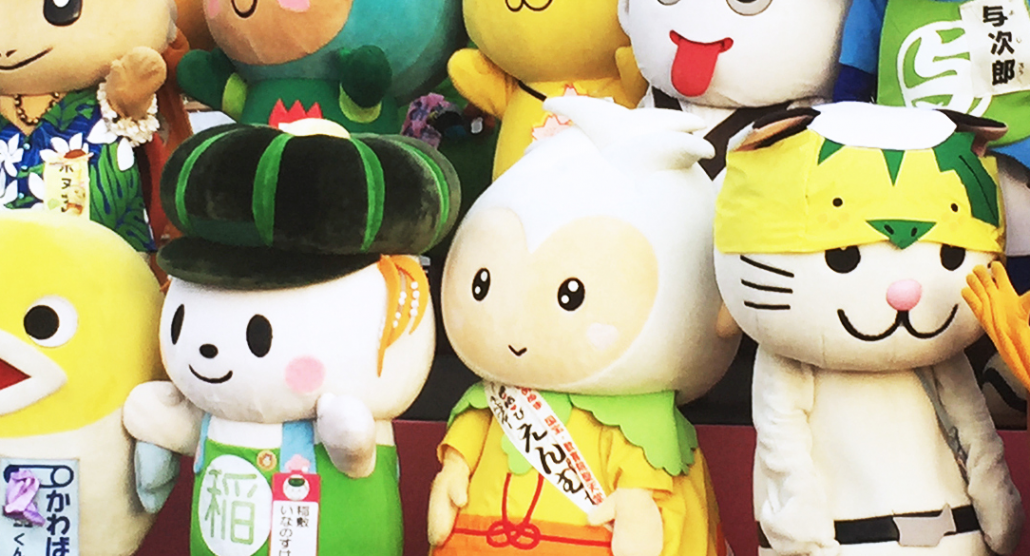