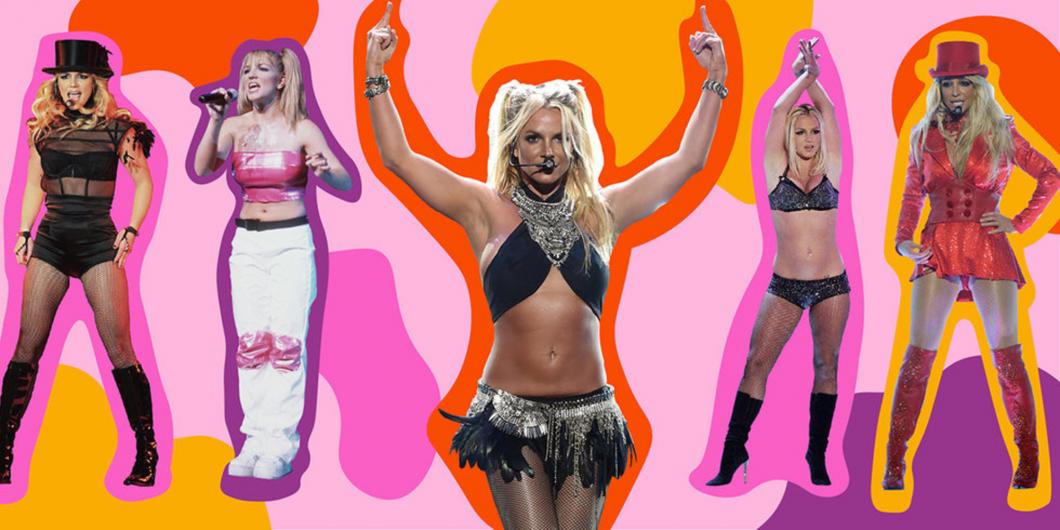 Each week, we share the top five articles that caught our attention. Here are your must-reads, published here and abroad, for the week of January 28, 2019.

Britney Spears: Stronger than AI?
Are algorithms hit machines? That’s a myth. It’s not the hit’s formula that makes it successful, but its success that reveals the formula behind it. The proof lies in Britney Spears.
→ Read it on Libération (French)

How selfie dysmorphia is driving people to seek surgery
Filters have never been more prevalent – and it’s leading some people to get fillers, Botox and other procedures. What’s behind the obsessive pursuit of a flawless look?
→ Read it on The Guardian

The first days of Disco
At the time, disco didn’t describe a specific sound or a unified scene. It was more like a threshold. It didn’t matter whether a song was soul, funk, or rock—whether it was a hit or a totally obscure track. All that mattered was that a DJ could get a crowd to dance to it.
→ Read it on New Yorker

Meet the cookiers
For a special breed of Americans, making and decorating cookies is a form of therapy and a tasty way to commune with others.
→ Read it on The New York Times

Where Amazon returns go
On Amazon’s website, sophisticated sorting algorithms relentlessly rank and organize products before they go out into the world, but once the goods return to the warehouse, they shake free of the database and become random objects thrown together into a box by fate.
→ Read it on The Atlantic

In your earbuds: Exponent
Hosted by Ben Thompson and James Allworth, Exponent explores the massive impact of technology on tech companies and society as a whole. Thompson is the author of Stratechery, a blog about the business and strategy of technology, and Allworth is an author and a writer for the Harvard Business Review.
→ Listen to it on Exponent

Instagram fave
Siraj Raval is a data scientist, author of “Decentralized Applications,” and director of the School of AI. 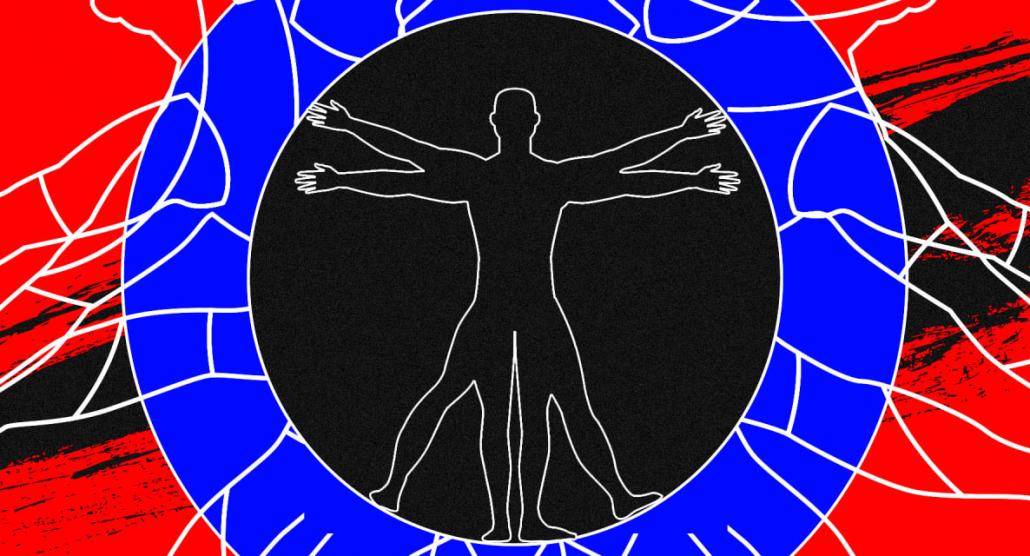