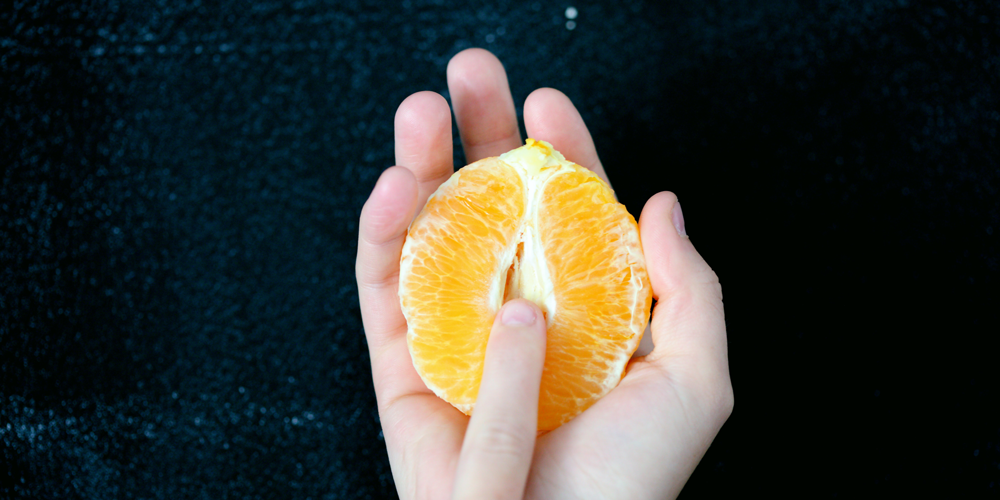 Each week, we share the top five articles that caught our attention. Here are your must-reads, published here and abroad, for the week of July 08, 2019.

First, Wikipedia and now, Pussypedia!
Zoe, María and Jackie are the three founders of Pussypedia: a hybrid project that is part collaborative encyclopedia and part classic website. This free, bilingual and inclusive tool was born in response to a lack of adequate information about the female body and female sexuality.
→ Read it on Télérama (French)

Saving flamingo babies
Every year, the SANCCOB wildlife sanctuary in Cape Town, South Africa rescues, rehabilitates and releases thousands of ill, injured or lost seabirds. Their population includes a large amount of flamingo chicks, who need rearing after being abandoned by their parents.
→ Read it on Discover

Making drinking water with solar power
A research project at the University of Texas at Austin has found a way to make drinking water using solar power. With all the increasing panic over climate change and water shortages, it’s nice to get good news for a change!
→ Read it on Usbek & Rica (French)

How to survive alone in the sea
In February 2006, Robert Hewitt was scuba diving off the coast of New Zealand when a strong current swept him out to sea. This is the story of how he survived and what took place after his eventual rescue.
→ Read it on Outside

Sisters of swing
Half a century ago, acclaimed music critic George T. Simon said, “Only God can make a tree, and only men can play good jazz.” Jazz has always been a boys’ club, a macho art form reserved for brash, fast-fingered men. But the times are changing!
→ Read it on Vanity Fair

In your earbuds: Reply All
Hosted by PJ Vogt and Alex Goldman, Reply All is ostensibly, a podcast about the Internet, but it’s also an unfailingly original exploration of modern life and how to survive it. Discover great stories that no one else is covering!
→ Listen to it on Gimlet 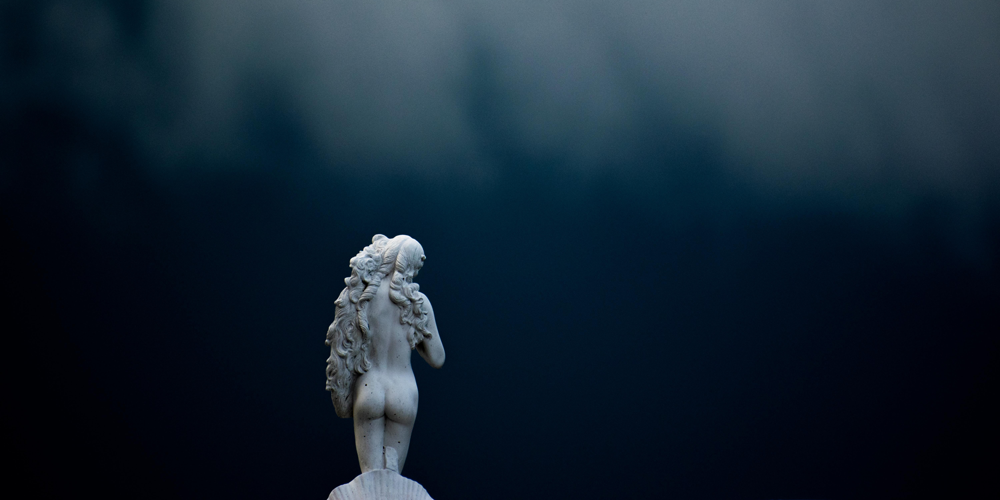