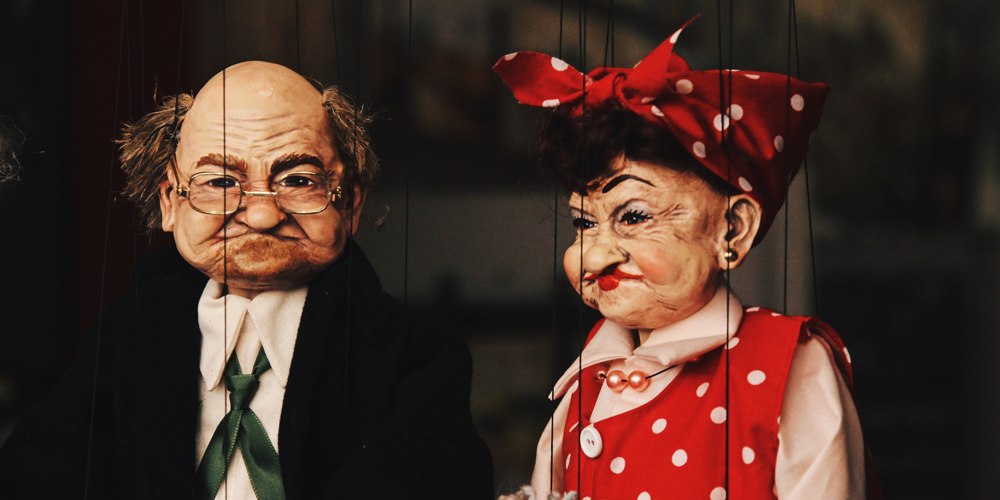 Each week, we share the top five articles that caught our attention. Here are your must-reads, published here and abroad, for the week of July 22, 2019.

FaceApp scares you? What about Facebook?
In July, the launch of FaceApp enabled you to see what you might look like when you’re old. Turns out, FaceApp is the product of a Russian company that saves your photos to its servers and retains the rights to use them in perpetuity. Cue the backlash!
→ Read it on Wired

Alligator support animals
According to the National Service Animal Registry, the number of support animals in the U.S. has gone from just 2,400 in 2011 to a whopping 200,000 in 2019. From dogs to birds to alligators, service animals are helping modern humans confront a variety of issues.
→ Read it on L’ADN (French)

Emoji for everything
While it can seem like there’s an emoji for everything—a burrito! a yarn ball! an abacus!—there are just over three thousand. New emojis are added annually and undergo rigorous vetting by the Unicode Consortium before appearing on your tiny glass keyboards.
→ Read it on New Yorker

Who will be next to walk on the moon?
Fifty years after man first walked on the moon, there are many projects underway to get us back there. Who will win this latest race to the moon: China, the United States, India or Europe?
→ À lire dans We demain (French)

The history of Inglourious Basterds
Relive the story of Quentin Tarantino’s World War II revenge fantasy ‘Inglourious Basterds’ as seen through the eyes of the ragtag crew he created to take down the Nazis.
→ Read it on The Ringer

In your earbuds: What it means to be a father
From future dads to fathers of six! This French podcast series is packed with testimonials from men who share their experiences of fatherhood and what this role means to them.
→ Listen to it on Rockie Mag (French)

Instagram fave: Totasprod
Freelance photographer and globe-trotting activist Anthony Jean is admirable for his courage and determination to show the world what it would rather not see. His latest crusade? Photographing migrants being rescued from the Mediterranean. 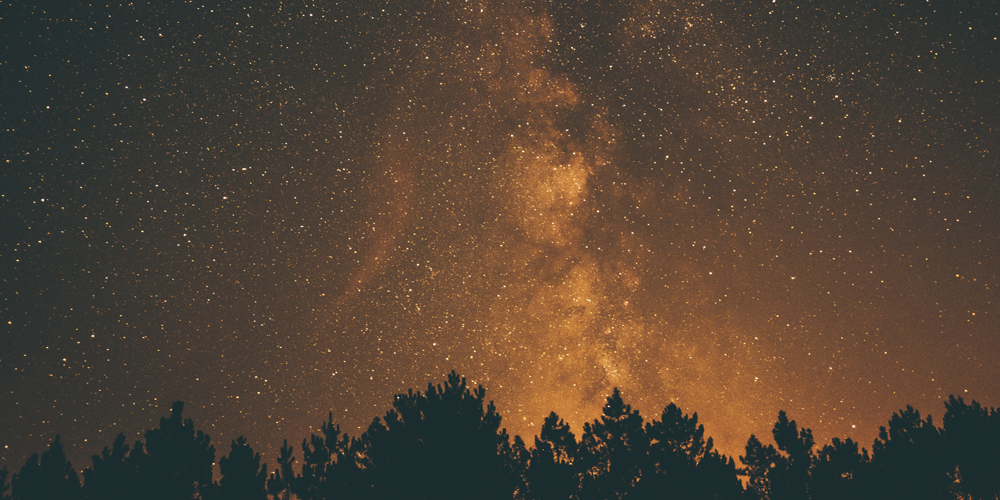