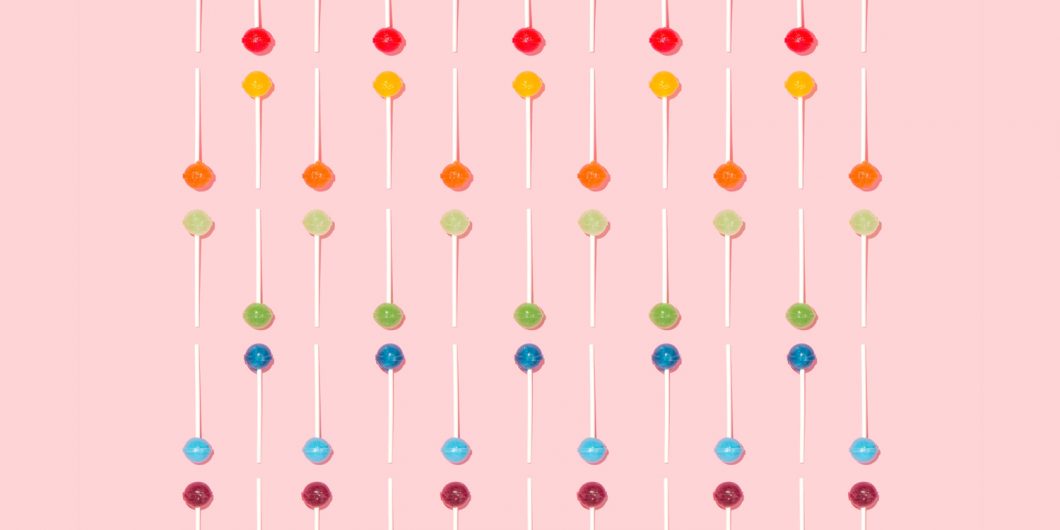 Each week, we share the top five articles that caught our attention. Here are your must-reads, published here and abroad, for the week of June 10, 2019.

The illustrated history of sugar
If you want to understand Western history, you have to understand sugar. Over the centuries, sugar has been a medicine, a spice, a symbol of royalty and an instrument of disease, addiction and oppression. Here’s the story of how sugar shaped our world.
→ Read it on Pocket

The day the music burned
June 1, 2008 was potentially the biggest disaster in the history of the music business. A fire devastated the Universal Studios Hollywood building, which contained countless videotapes and film reels, as well as some of the most historically significant recordings owned by UMG.
→ Read it on NY Times

Microplastic invasion
The largest habitat for life on Earth is the deep ocean, but this cradle of life is being invaded by tiny pieces of plastic—plastic that people thought was mostly floating at the surface and in amounts they never imagined. Scientists are just beginning to diagnose the extent of that wound.
→ Read it on NPR

Becoming “sober curious”
People are increasingly attentive to their health and wellness, with many specifically looking to reduce alcohol intake. In response, tech companies in Silicon Valley are reevaluating their alcohol policies and investors are looking to capitalize on people who prefer not to drink.
→ Read it on CNN

In your earbuds: My favorite murder
Lifelong fans of true crime stories Karen Kilgariff and Georgia Hardstark tell each other their favorite tales of murder and hear hometown crime stories from friends and fans. It’s funny and fast-paced, and packed with insights.
→ Listen to it on Stitcher

Instagram fave: Mountain Legacy
Jordan, Cédric and Florent are filmmakers, athletes and brothers based in France. Their Instagram account is filled with epic adventures, breathtaking landscapes and views from the top of the world.

We are filming since 3 days in @mon_ilemaurice , this island looks like paradise for adventures and good vibes. @airmauritius 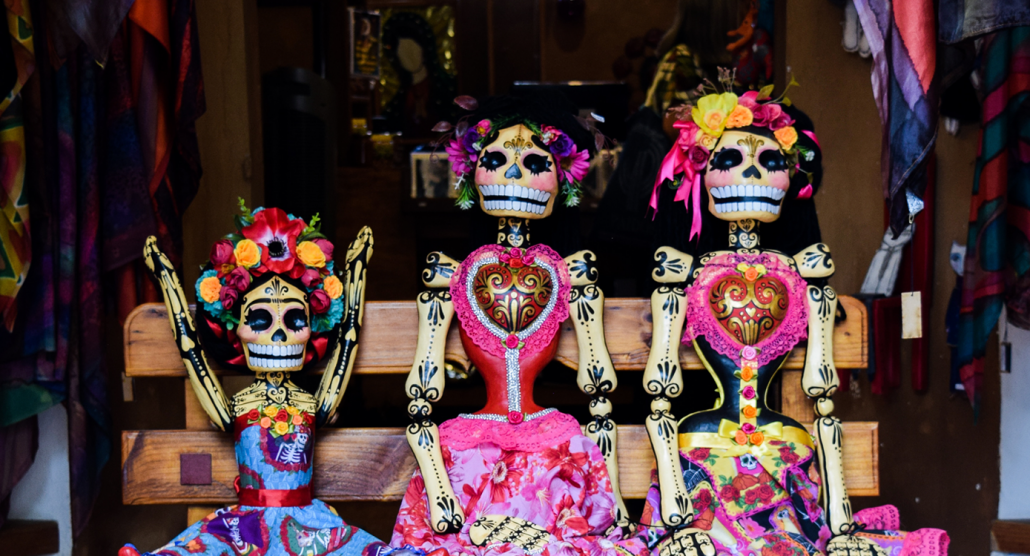