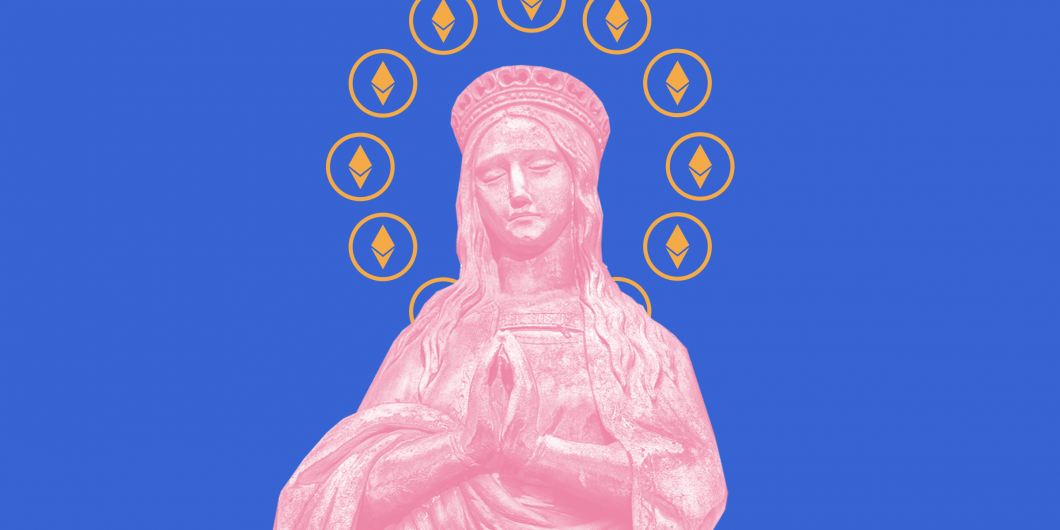 Each week, we share the top five articles that caught our attention. Here are your must-reads, published here and abroad, for the week of June 11th 2018.

What in the world is crypto-religion?
Since the concept of cryptocurrency is already so easy to understand, the industry is introducing a new challenge: 0xΩ, a “blockchain religion”.
→ Read it on The Outline

The Monstera’s takeover
Easy to find and hard to kill, the aesthetically-pleasing Monstera makes any moment Instagrammable.
→ Read it on Racked

Memphis style: Then and now
The return of the Memphis style isn’t that new, but it is gaining mainstream presence. Shutterstock presents the history and evolution of the style that kicked off the 80s.
→ Read it on Shutterstock

Toys”R”Us could have survived
The biggest toy store in the world could have overcome its obstacles. Bloomberg’s journalists break down the mistakes Toys’R’Us’ made.
→ Read it on Bloomberg

The reports of Snapchat’s death are greatly exaggerated
#Sponsored
Social media networks are in a bit of a rough patch. Despite having 99 problems, Snapchat is still alive. Our Social Media Strategist, Andréa Viens, explains why.
→ Read it on our blog

In your earbuds: Les Pieds sur terre
Les pieds sur terre is a podcast featuring true and fictional stories—one, two or three per episode—that revolve around the same theme. The series features a new show every day.
→ Listen to it on France Culture (In French)

This week’s favourite thing
Each year, hundreds of musicians vie to see their name not in lights, but in pink, on a banner indicating they’ve earned official status to perform in New York City’s subway stations. 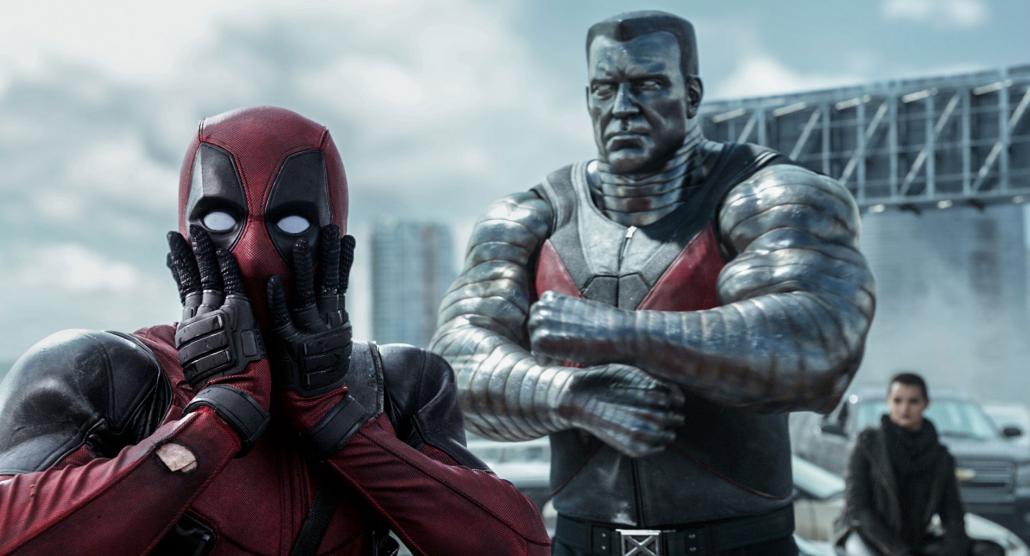