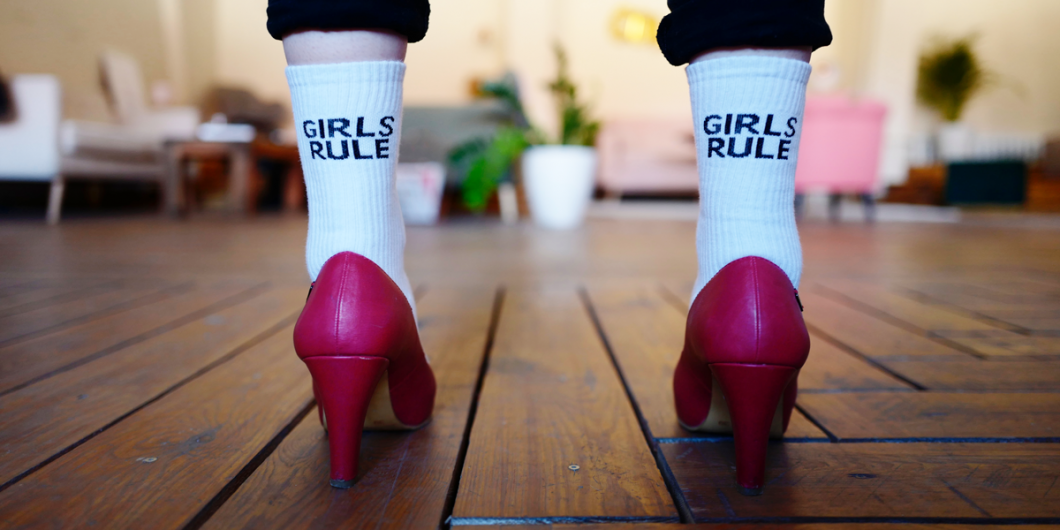 Each week, we share the top five articles that caught our attention. Here are your must-reads, published here and abroad, for the week of June 17, 2019.

Japanese women take a stand against heels
Did you know that in Japan, women are required to wear high heels to work? But a social media campaign against dress codes for women in the workplace has gone viral in Japan, with thousands joining the #KuToo movement.
→ Read it on We Demain (French)

What’s more depressing that “good news”?
The world is often a bummer, but a whole ecosystem of podcasts and Facebook pages have sprung up to proclaim that things are actually great. But positive reporting, in its jolly presentation of problems as “currently being solved”, can be just as demotivating.
→ Read it on The Outline

The truth about Chernobyl
Everyone is talking about Kim Willsher’s documentary on the world’s worst nuclear disaster in the Soviet Union. But HBO’s “Chernobyl” only scratches the surface. How much worse could it actually be?
→ Read it on The Guardian

What ecstasy does to octupi
Despite having brains with a completely different architecture to ours, these intelligent animals seem to respond to the drug in a very similar way to humans. What do these research findings tell us about our own brains?
→ Read it on The Atlantic

The difficulty of being queer in Russia
Russians who identify as queer live in a state of fragile equilibrium. Although they may have the relative affluence needed to emigrate and carve out a life abroad, politics, paperwork and social connections make them feel like they will lose by leaving.
→ Read it on The New Yorker

In your earbuds: For lovers of the absurd
Every Saturday, hosts Nicolas Fournier-Larocque and Mariane Desbiens release a new episode of their podcast that explores useless facts. Sixty minutes of French absurdities that will balance out your crazy week.
→ Listen to it on Choq (French)

Instagram fave: Paint Guide
Social media has changed the way that artists interact with their fans. Every week, Paint Guide introduces a new artist and their artwork to help expand your cultural horizons.

Frostbite I, II, III, 2019 (Framed) by @QimmyShimmy Polymer clay with mixed media 9” x 9” Currently showing in our “SAGA” group show, and now available for viewing on or offline. DM us or click the link in our bio to learn more! #Paintguide #PaintguideMagazine #art #artist #artistsoninstagram #contemporaryart #2019 #exhibition #hongkong #🇭🇰 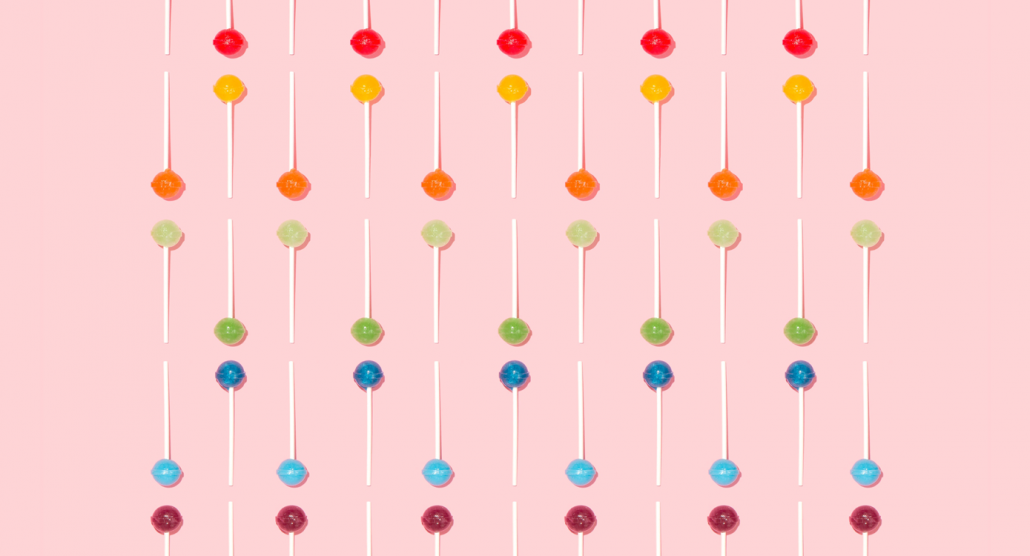