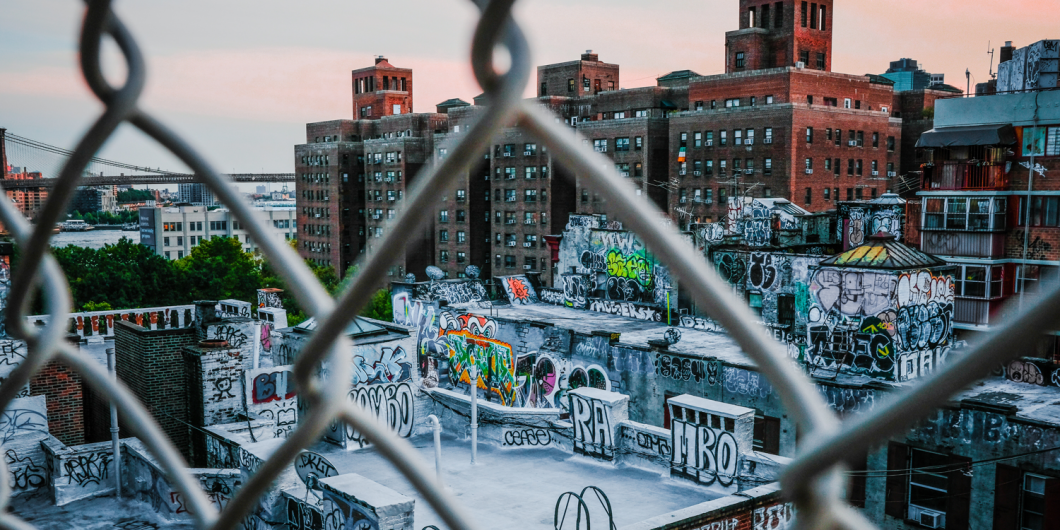 Each week, we share the top five articles that caught our attention. Here are your must-reads, published here and abroad, for the week of June 24, 2019.

The gentrification of graffiti
Two decades after Rudy Giuliani tried to rid New York City of graffiti, the art form is flourishing. In fact, graffiti helped catalyze gentrification of one of the city’s fastest growing neighborhoods and other developers are now eager to take advantage of changing attitudes towards graffiti culture.
→ Read it on New Republic

The four-day work week
To achieve a more ecologically sustainable economy, we need to change behaviours. Small tweaks such as not using plastic straws or minimising food waste will make some difference, but something that will have a positive impact on the environment is a four-day work week.
→ Read it on The Guardian

What jobs AI will replace
According to a report from the American research group Brookings, if you are young, from a minority or work in a rural environment, there is increased risk that your job will be replaced by a robot. What’s a young apple-picker to do?
→ Read it on Usbek & Rica (French)

How we’ll fall in love in the future
Revolutionary apps, digital avatars and hook-ups in virtual spaces. Shows like “Black Mirror”, “Weird City” and “Osmosis” are telling compelling stories that explore what the future of love, dating, sex and relationships could look like.
→ Read it on Les Inrocks (French)

How the world fell in love with manga
Mysterious assassins, rubber-bodied pirates, homoerotic vampires and cross-dressing princesses. Once viewed as extreme, this Japanese form of graphic storytelling has become a global powerhouse with an exhibition at the British Museum.
→ Read it on 1843 Magazine

In your earbuds: Getting curious with Jonathan Van Ness
Mostly recognized for being the beauty expert on Netflix’s Queer Eye, Jonathan Van Ness is actually a very thoughtful and insightful interviewer. In this podcast, he welcomes celebrities and experts to cover topics as diverse as astronomy, Brexit and sexism in film scoring.
→ Listen to it on Earwolf

Instagram fave: Metro sketcher
Freelance illustrator and graphic artist François Pensec delights in capturing the moments, architecture and people of Montreal. It’s bound to make you homesick–even if you live there already. 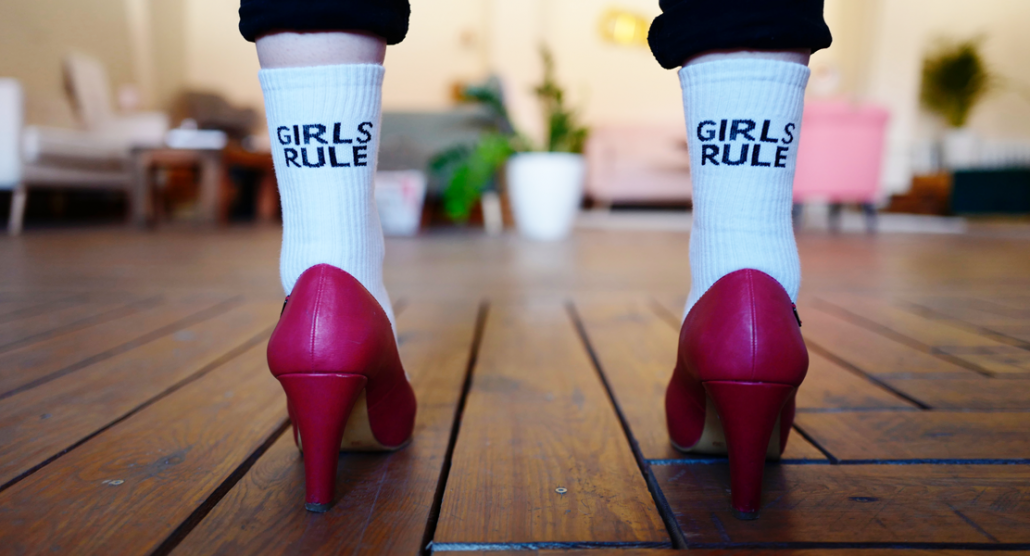