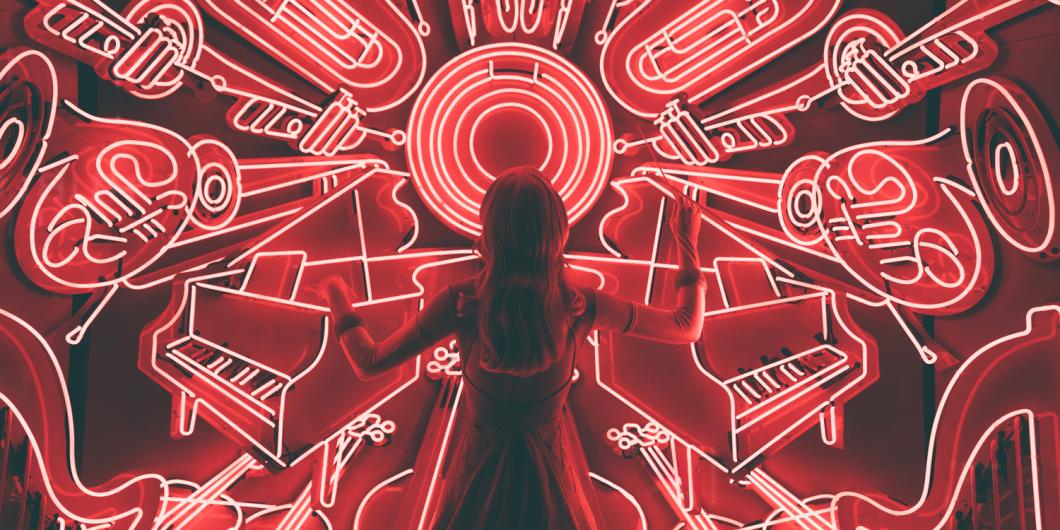 Each week, we share the top five articles that caught our attention. Here are your must-reads, published here and abroad, for the week of May 13, 2019.

Music and productivity
Does listening to music help you work? Ask a dozen people and you’ll get a dozen answers. Scientists have been interested in the effects of music on the brain for years, and recent studies have begun shedding light on whether music aids work productivity.
→ Read it on Zapier

“Breaking” tries to bust into the Olympics
Organizers of the 2024 Paris Summer Games have proposed adding breakdancing to their program, while the IOC has recognized breaking as a high-level competitive sport with a network of contests held worldwide. So what are we waiting for?
→ Read it on LA Times

The future of housing
Multigenerational households are on the rise, with as many as 41% of Americans considering accommodating an elderly parent or an adult child. After a century, Americans are choosing to live together—transforming not just the buildings we live in, but the way we live in them.
→ Read it on Fast Company

The rise of minimalist skincare
Are you fatigued by a multi-step skincare regimen with increasingly “innovative” products that deliver lackluster results? Some people are dramatically scaling back how many skincare products they use.
→ Read it on Vice

In your earbuds: The Guilty Feminist
Join comedian Deborah Frances-White and her special guests as they discuss topics “all 21st century feminists agree on” while confessing their insecurities, hypocrisies and fears that underlie their lofty principles.
→ Listen to it onThe Guilty Feminist

Instagram fave: Dan Cretu
Originally from Bucarest, Dan Cretu has transitioned from the restoration of religious works of art to the world of digital art. His contemporary artworks are inspired by pop culture, while also paying homage to his roots in the paint medium. 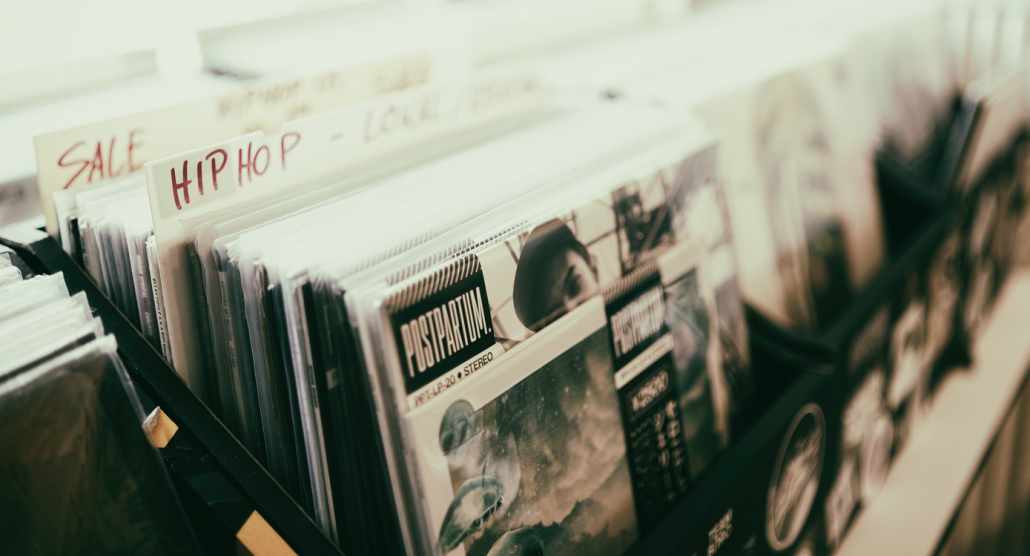