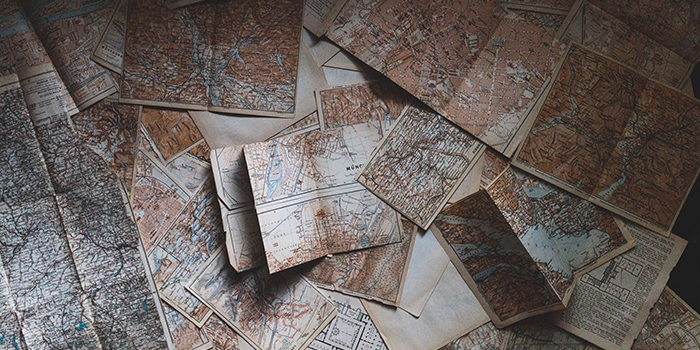 Each week, we share the top five articles that caught our attention. Here are your must-reads, published here and abroad, for the week of May 27, 2019.

Meet the no-plane flyers
Worried about your carbon footprint? Thanks to the no-fly movement, a growing number of travellers are drastically reducing the number of flights they take to help save the planet… even if it means spending 14 days on a train!
→ Read it on The Guardian

A bonafide change maker
Peter Singer, an Australian moral philosopher, believes that one person can change the world. In his writings on affluence, animal rights and the theories of Henry Spira, Singer endorses “practical ethics”. That is, a being’s interests should always be weighed according to its concrete properties, and not according to its belonging to some abstract group.
→ Read it on L’ADN (French)

The troubled history of psychiatry
Author, physician and scientist Jerome Groopman wears many hats, including researcher into the basic mechanisms of cancer and AIDS. In his latest article, he tackles challenges to the legitimacy of psychiatry and the question of what constitutes a mental disorder.
→ Read it on The New Yorker

Where reality TV meets AI
Reality TV has been on our screens for 48 years, but the controversy never stops. Following the success of “Black Mirror: Bandersnatch” and the new “You vs. Wild”, audiences are ever more hungry for interactive entertainment. Enter Miquela Sousa, better known as Lil Miquela.
→ Read it on Influencia (French)

Inflatable architecture
Discover the roster of architects and designers who are playing with plastic to create light, modular and even poetic inflatable structures. You’ll be surprised by the creativity of “Bubbletecture”.
→ Read it on We Demain (French)

In your earbuds: 300 billion stars
What planet would you like to live on one day? Astrophysicist Pierre Drossart has his eyes set on Venus! This podcast from Usbek & Rica explores the mysteries and mythology surrounding this planet, which is our closest neighbour (and not Mars!).
→ Listen to it on Usbek & Rica (French)

Instagram fave: Douze février
As a beautiful human living with burns, Julie has devoted herself to promoting body positivity and is using Instagram to change the way we think about the human body. Being true to yourself and proud of it, a message we could all use a little more of. 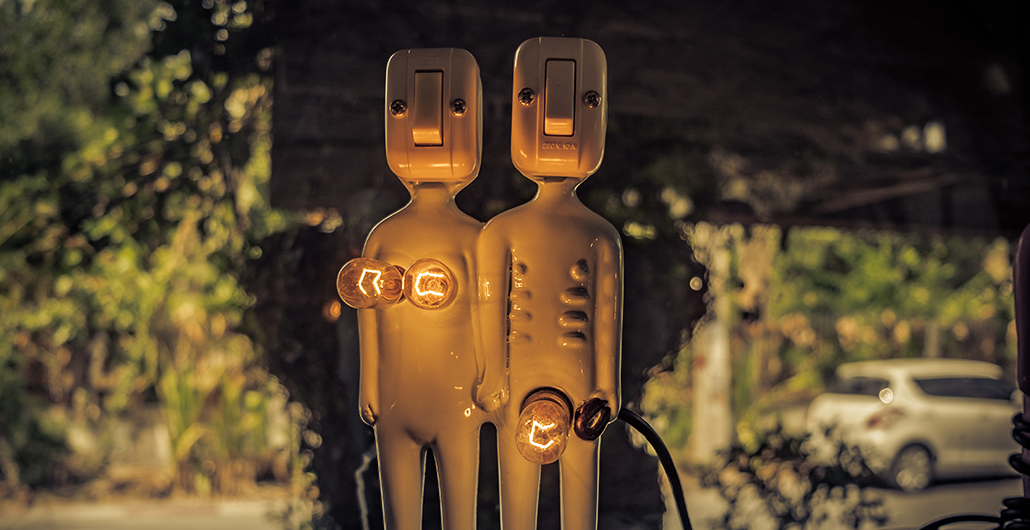