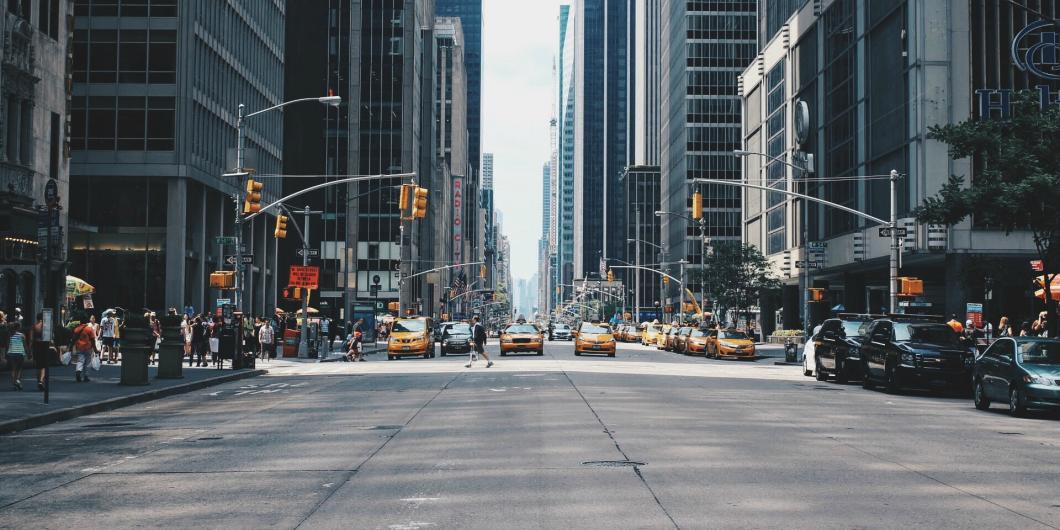 This week: millennials leaving big cities, Snapchat is a ghost town, young academics don’t volunteer, technology as distraction and the disappearance of salt from restaurant tables.

Millennials are leaving big cities
Be it because of the lower cost of living, or to be closer to their families, more and more young people are choosing to settle in cities of small or medium size. Others simply decide to return to live in the city where they grew up.
→ Read it on Curbed

Snapchat: a ghost town for the web old school
If Snapchat is becoming less and less popular, its platform users still seem happy to find a space where they can express themselves freely to what is a limited number of people.
→ Read it on The Verge

Young academics are reluctant volunteers
Young people want to change the world, but maybe not to the point of working voluntarily. According to a University of Maryland study, only 26% of university students volunteer. This number is lower than for high school students.
→ Read it on Fast Company

Technology is synonymous with distraction
How many times a day do you interrupt a task to check your cell? And are these interruptions worth it? In a hard-hitting book, James Williams argues that we are increasingly losing the ability to focus.
→ Read it on The Guardian

Why did salt disappear from restaurant tables?
Chief Andrew Carmellini talks about the “Doritos effect”. The owner of Locanda Verde, Little Park and Leuca in Brooklyn says that with all the umami, acids and spices on our plates, there is no room left for salt.
→ Read it on Bloomberg

In your earbuds: Ira Glass
In a speech adressed to the graduates of the Columbia School of Journalism, Ira Glass encourages young journalists to turn away from old models, to fight against the “machine that produces non-factual stories” and to find “new ideas for reaching people”.
→ Listen to it on This American Life 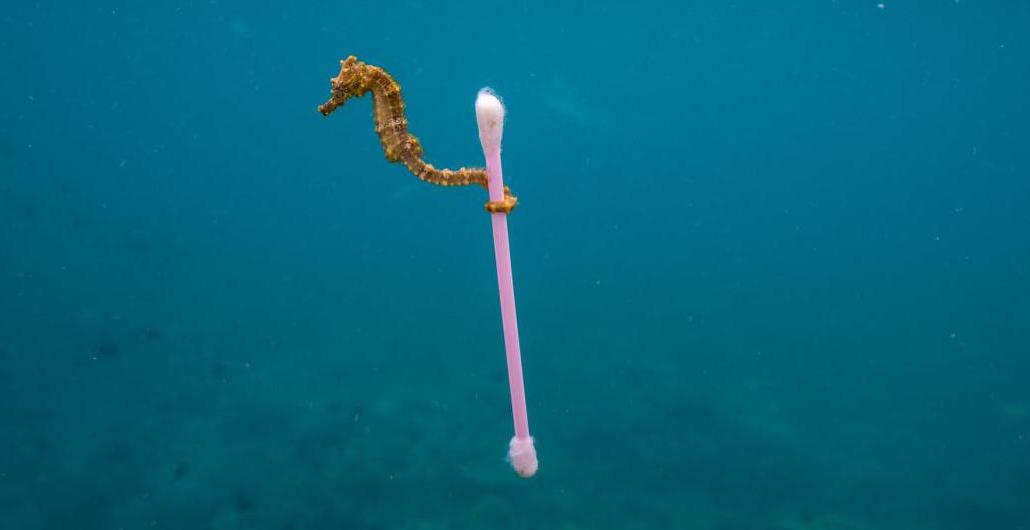