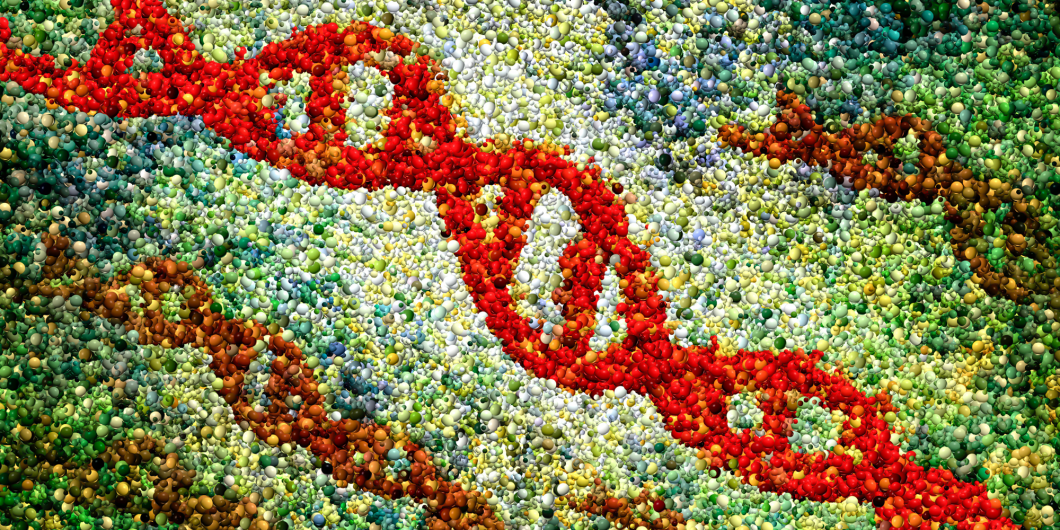 Each week, we share the top five articles that caught our attention. Here are your must-reads, published here and abroad, for the week of September 3rd 2018.

How to edit a human
For decades scientists aspired to modify the code of life. Jennifer Doudna was the one who actually succeeded. Writer Tom Whipple interviewed the researcher who developed the tool that enables editing of human DNA.
→ Read it on 1843 Magazine

Confessions of a Tinder tourist
Using Tinder for love or a hook-up is so passé. What about trying “anthropological Tinder dating”? Journalist Liz Melchor loves to meet her online matches if only to learn more about their lives.
→ Read it on The Cut

The future of music festivals
After the triumph of Beychella, it seemed as though the mega-music fest was stronger than ever. But the cancellation of several high-profile events and a serious market correction has the industry reconsidering its future. Will the Internet save music festivals?
→ Read it on The Ringer

Magic: The Gathering, 25 years later
The people who make up gaming communities were once seen as sun-shunning nerds who were pushed to one side by the rest of society. Now, with the spread of the Internet, their world is everyone’s world.
→ Read it on New Yorker

Romantic comedies still matter
Until very recently, it felt like romantic comedies—at least the big-budget Hollywood kind—finally might have died. But this summer, it’s come roaring back. The Vox team looks at the past, present and (promising) future of rom-coms.
→ Read it on Vox

In your earbuds: Keep It
Each week, Ira Madison III, culture critic and columnist, welcomes comedians, journalists, actors, musicians, activists, politicians and more for a conversation at the intersection of pop culture and politics at a time when we’re all obsessing over both.
→ Listen to it on Crooked

Who to follow:
If your Instagram feeds needs a little loveliness, add @koko_secretrainbowpath to enjoy her floral flights of fancy. 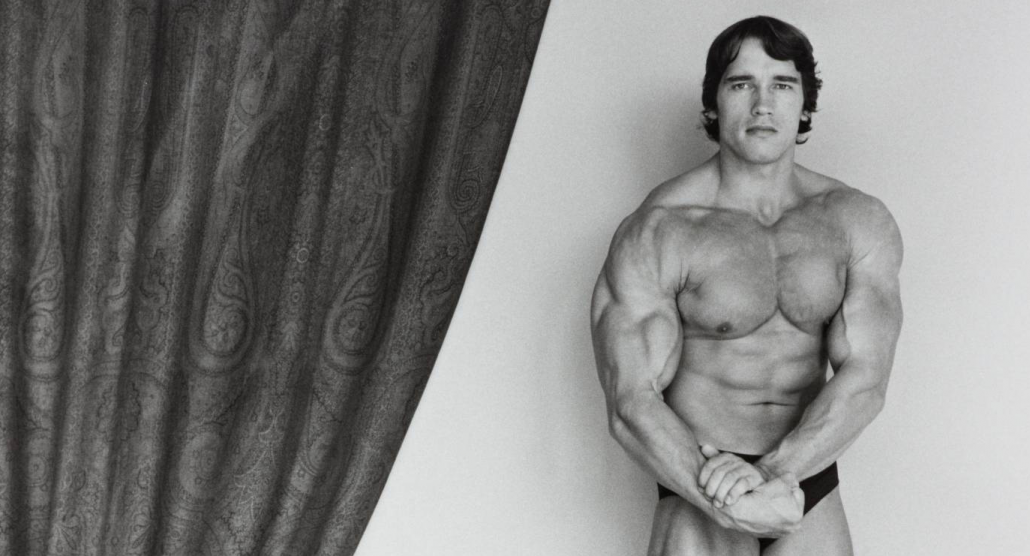