Skip to content
The Chamber of Commerce of Metropolitan Montreal

In 2012, Jacque Ménard, President of BMO Financial Group, commissioned a report from Boston Consulting Group on seven international cities that were successfully reinvented. The goal? To show that Montreal is capable of doing the same. Chamber of Commerce of Metropolitan Montreal took this to the next level by proposing a social movement to inspire citizens. And that’s how i see mtl was born.

How to create a new and independent citizen’s movement initiated by the business community, but open to all Montrealers? We developed the movement’s brand and notoriety campaign to inspire citizens to rally around this cause and act. To do so, the campaign was anchored by its content. 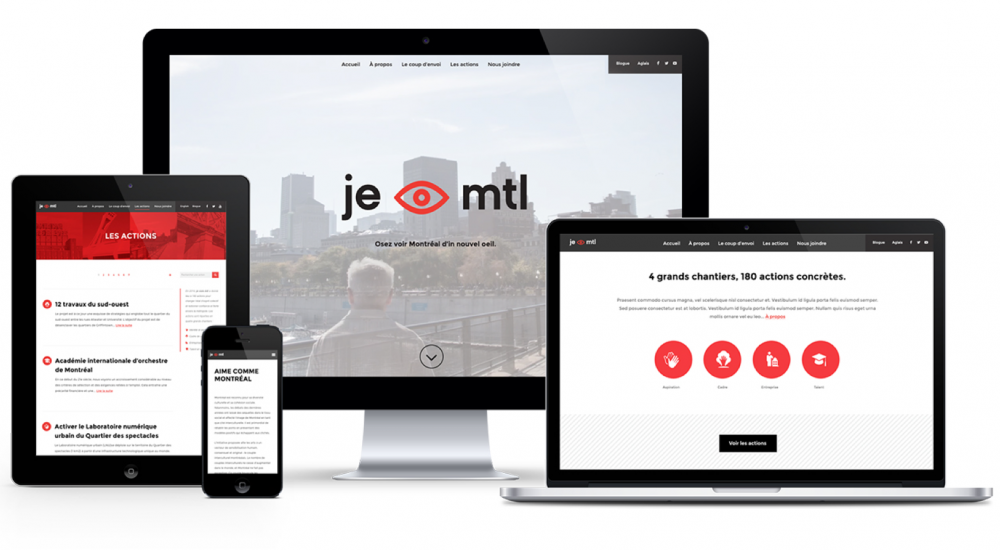 We started by introducing the brains behind i see mtl, then focused on the project owners before showcasing the projects themselves. We also asked well-known Montrealers to share their love of the city on a blog. The wheels were in motion! Gradually, citizens started to create content by submitting their projects on the platform and debating the merits of each. 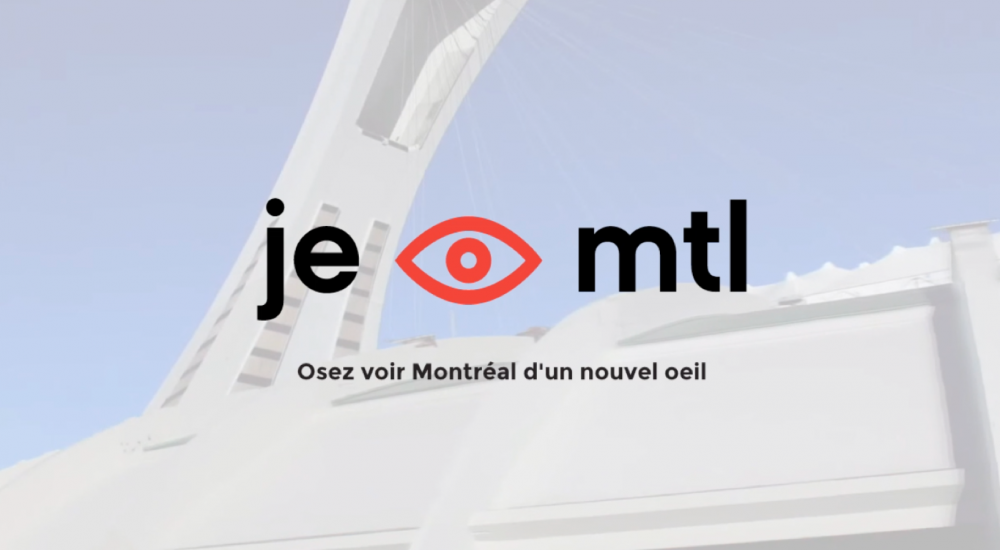 The content strategy gave the project its shape and rallied Montrealers around an idea that seemed vague… at first.

To get Montrealers more involved in the movement, we needed to get their feedback on the proposed projects. It was also crucial to mobilze the city’s best political, social and economic influencers.

These activities culminated in an event on November 17. 2018, during which the best projects were presented to Canada and the world. The #iseemtl keyword topped Twitter rankings across Canada on that day, thanks in part to the efforts of our social media squad, who shared moments from the event in real time.

The submissions platform provided a global overview of all the proposed projects, as well as user engagement. This content was organized into four themes. 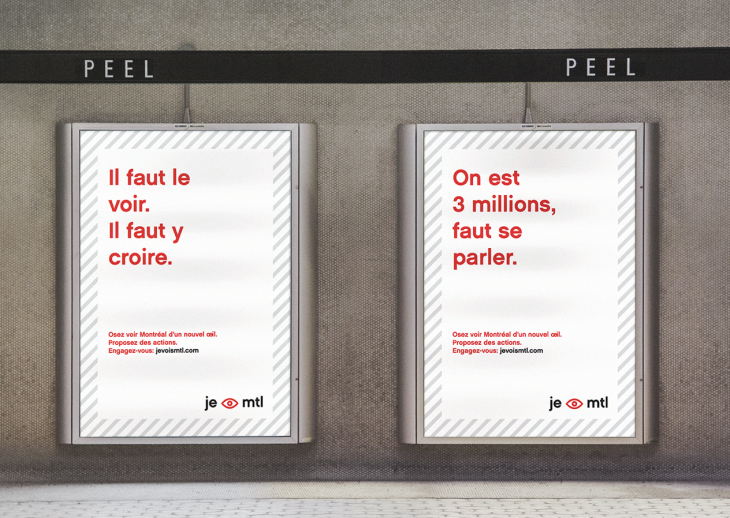 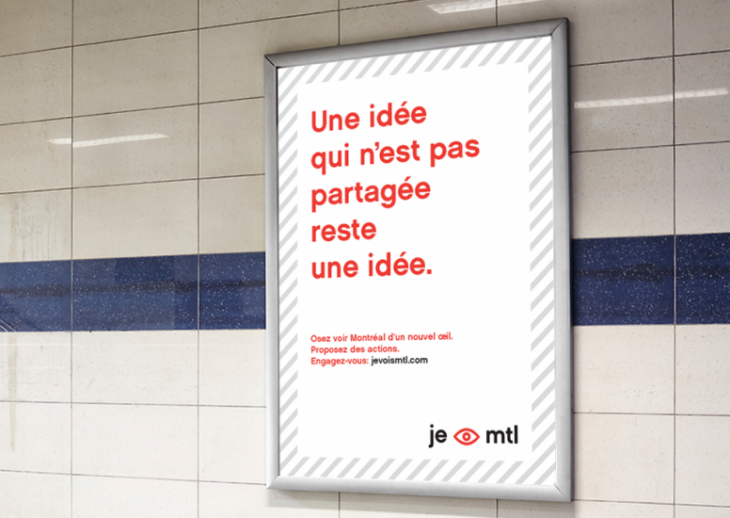 tweets were posted about the event, making #iseemtl the hottest keyword in Canada that day.

projects were selected and presented during a formal ceremony on November 17.

of Montrealers were exposed to the campaign.

Let’s change your brand history… together.

Best use of public relations in a marketing initiative 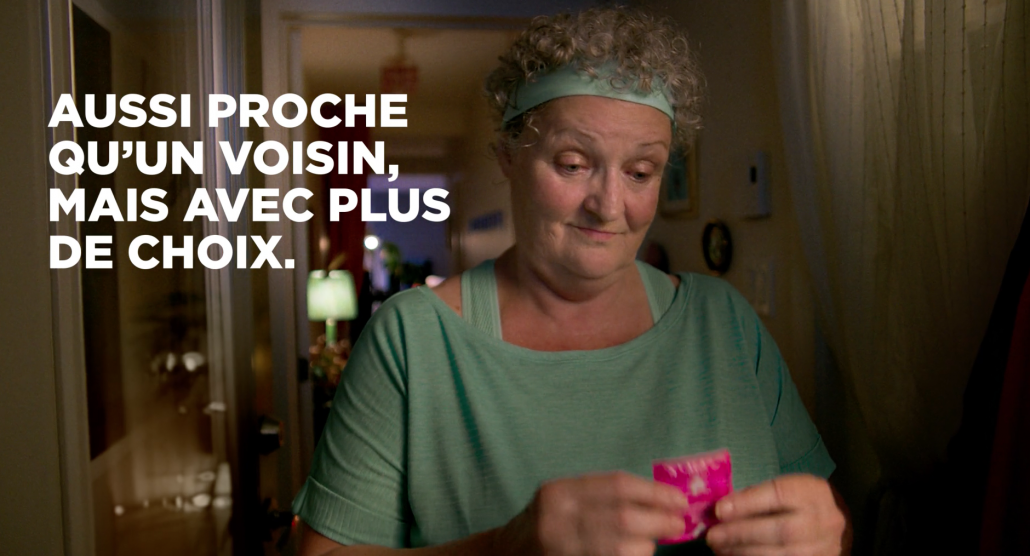 Knocking on the door of opportunity