Over the course of four summers, we helped Sloche to position itself as the summer treat for kids 13-17 years old.

To make sure that Sloche remained everyone’s favourite summer drink, we had to speak to an ever-evolving target market. 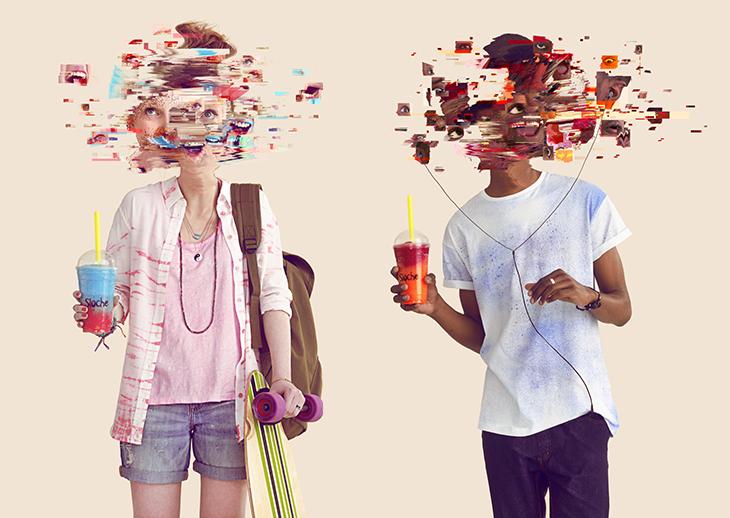 The first conclusion: campaigns from the 90s did not resonate with Generation Z. We had to develop a new platform, new flavour naming and a new campaign to redefine the brand positioning and refresh the retail strategy. 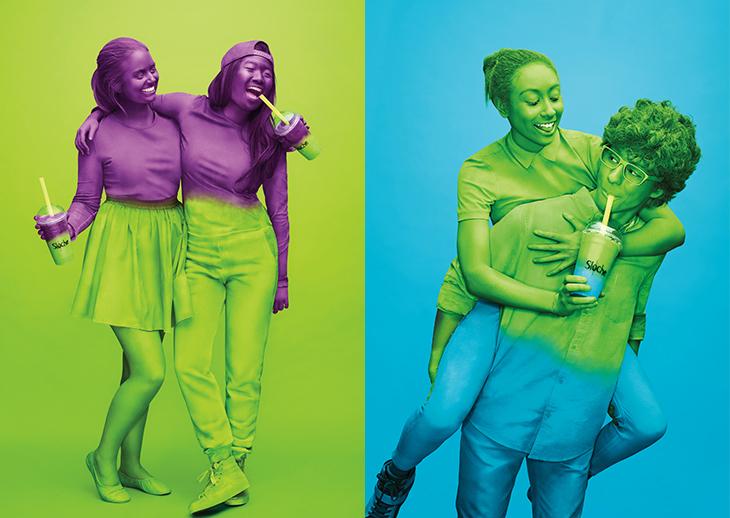 Looking at how young people liked to consume their Sloche, we created a campaign that featured youth pouring colourful combinations of their favourite summer drink. 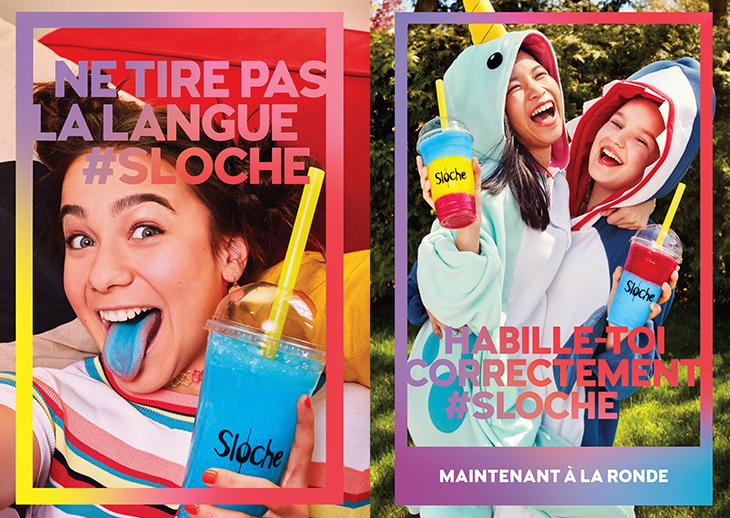 This year’s campaign was based on “what adults tell you not to do.” With Sloche, youth were encouraged to make their own decisions. Two new elements: partnership with LaRonde and an influencer strategy. 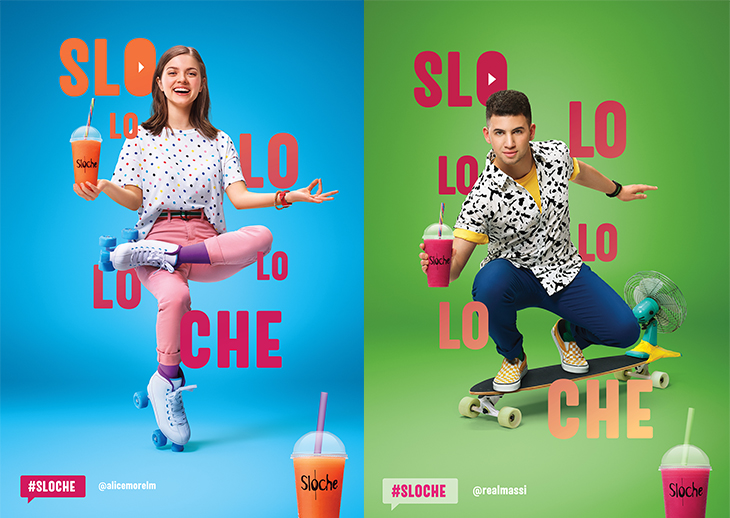 Following a successful first initiative with influencers, the “Slololololoche” campaign was built around influencers and user-generated content. The partnership with LaRonde was also renewed. 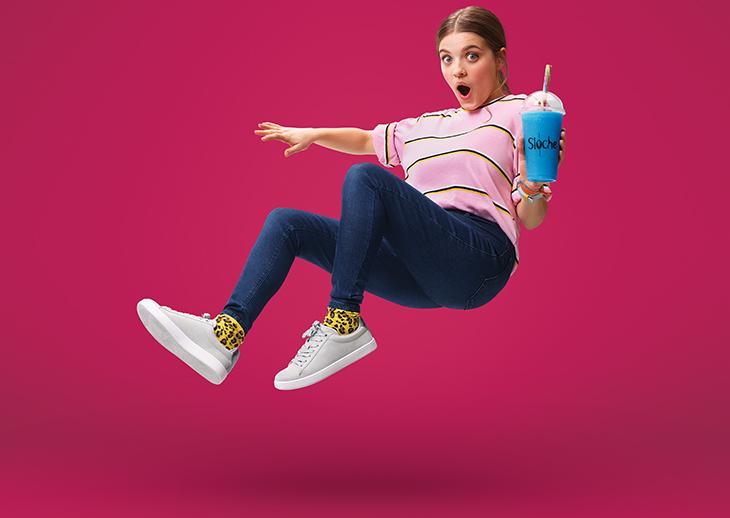 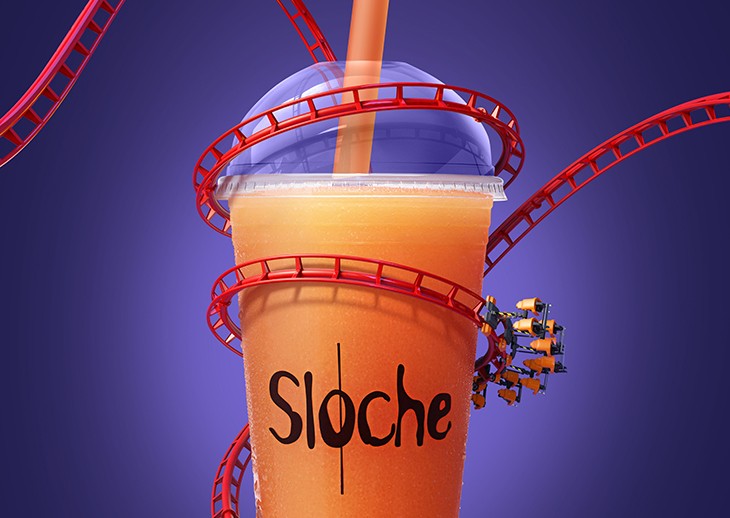 Let’s change your brand history… together. 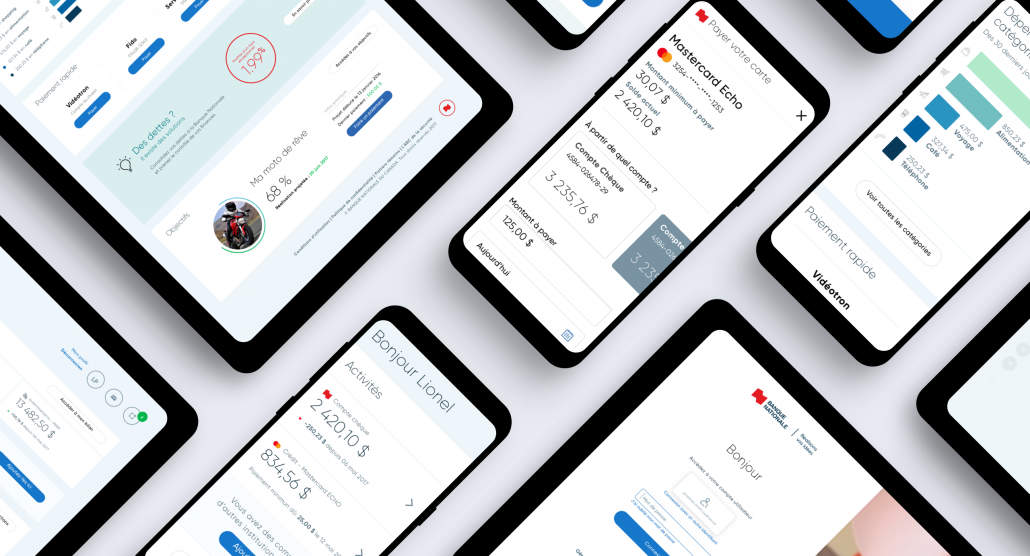