The reports of Snapchat’s death are greatly exaggerated 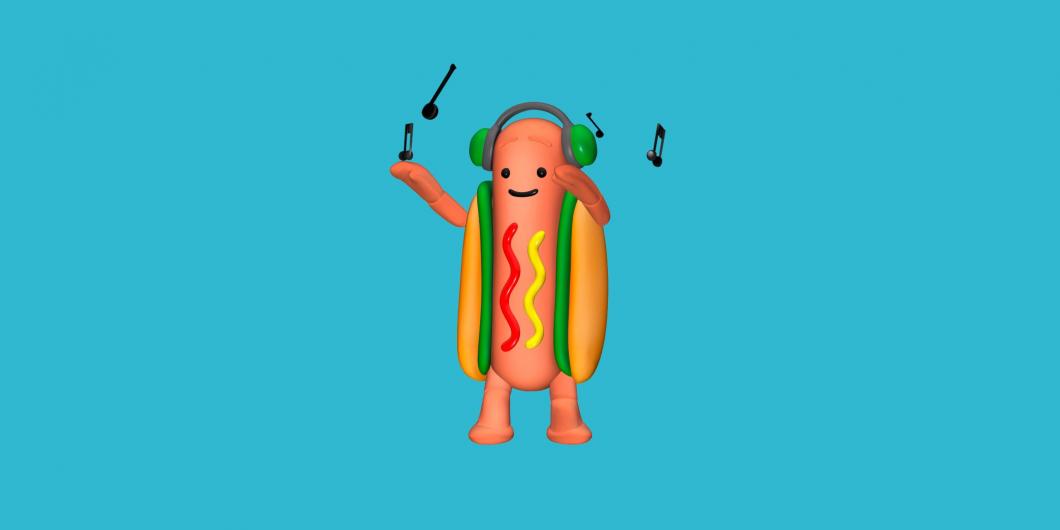 Social media networks are in a bit of a rough patch. Despite having 99 problems, Snapchat is still alive. Our Social Media Strategist, Andréa Viens, explains why.

Facebook is having a teensy privacy crisis. Twitter might owe its survival to Trump. And then there’s Snapchat, which is facing its fair share of struggles. You may have heard about Rihanna’s diss in response to a problematic ad the platform ran, as well as other celeb clapbacks and a redesign so disliked that 1.5 million users signed a petition to change it. Additionally, the flip-flopping between strategies and decisions simply makes the brand look like the teens who use it—in search of a true self. Despite having 99 problems, Snapchat is still alive. Here’s why:

As indecisive as it may seem, Snapchat’s “soul-searching” might be an advantage in some instances. After initially ignoring an important community of influencers, the tech startup recently announced it would work towards creating monetization tools for snaps and stories. Upon hearing about user dissatisfaction with the app redesign (not the first time that happened), Snap released an update that addressed concerns without completely going back on their original concept. Initially, the app prided itself on sticking to chronological content, then moved forward with an algorithmic feed meant to draw attention to stories that might otherwise go unnoticed. After the redesign backlash, Snap added tabs to facilitate finding more recent stories. In a fast-paced social world, it all comes down to survival of the most adaptive.

Snapchat specifically caters to teenagers in a way that other apps do not. Among the “social giants”, it’s the only platform that has successfully pinpointed that niche market’s wants and desires. And the fact that Snap is an underdog probably helps: it’s not as cool to be on Facebook or Instagram because that’s where everyone is anyway. Snap is for friends, whereas Facebook and Instagram are for broader audiences… which can even include parents. Yikes. Not to mention, FB is boring to teens and tweens. The kids do have Instagram accounts, but they’d rather open up Snapchat to share candid, ephemeral moments with specific friends than embark on a lengthy process of editing a picture to match strictly curated feeds. Snapchat is a haven for low-pressure, authentic and humorous content in a way that Facebook and Instagram cannot equal.

Snapchat can also brag about having better tech. From geo- and face filters to friend tracking, stories with web links (which IG only offers to verified accounts), GIFs and dancing hot dogs, not only does SC have a wider variety of tools for its users, the quality and customization of said tools are far superior than that of copycat apps (ahem, Instagram…). The Mixed Reality (MR) offering has also yet to be matched by a social media competitor. Let’s not forget—Snapchat was also one of the first to incorporate user-friendly Augmented Reality into its app. On top of that, the company dropped a second official app, Lens Studio, at the end of 2017. The tool lets users create their own AR lenses and “upload” them on Snapchat for personal use.

It’s safe to say that 2018 won’t be the year we kiss Snapchat goodbye. Thanks to the brand’s flexibility, appeal to teens and better tech, Snap Inc. reported record earnings in Q4 of 2017 and Q1 of 2018. A more pertinent question right now is whether these advantages will enable the app to grow old with its users and keep up with rapidly evolving technology. 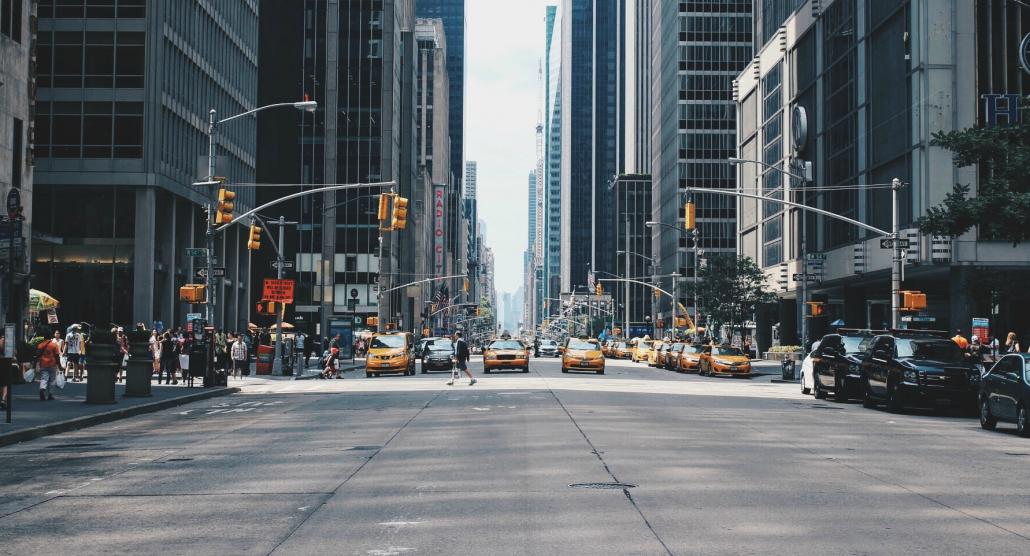