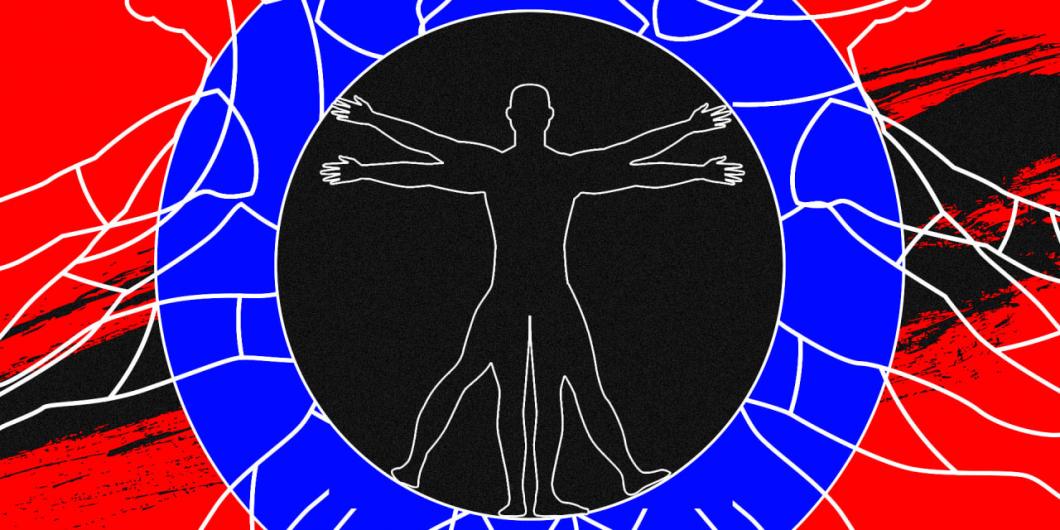 Each week, we share the top five articles that caught our attention. Here are your must-reads, published here and abroad, for the week of January 21st 2019.

Your body is a map of your emotions
People feel anger in their upper torso. They feel drunkenness in their legs. What does the cartography of feelings explain about human consciousness?
→ Read it on Fast Company

Resurrecting the DeLorean
DMC’s headquarters doubles as a restoration garage and storage for thousands of original three-decade-old DeLorean parts. Soon, it will become an assembly hall for the revamped DeLorean.
→ Read it on Popular Mechanics

The hunt for planet nine
What will it take to find the biggest missing object in our solar system?
→ Read it on Longreads

Fyre Festival, or the unbearable lightness of social networks
There are now two documentaries that revisit the epic fail of a festival mostly promoted via Instagram influencers. What does the disastrous Fyre festival reveal about the strong pull of social media platforms and its biggest stars?
→ Read it on Usbek & Rica (French)

In your earbuds: Mobituaries
Mo Rocca’s long love of obituaries led him to create Mobituaries, an irreverent but deeply researched appreciation of the people (and things) of the past who have long intrigued him—from an unsung Founding Father to the first Chinese-American superstar.
→ Listen to it on Mobituaries

Instagram fave
On Instagram, Doug the Pug is the king of pop culture. With 3.7 million followers and his own line of toys and accessories, he’s certainly living like a royal!