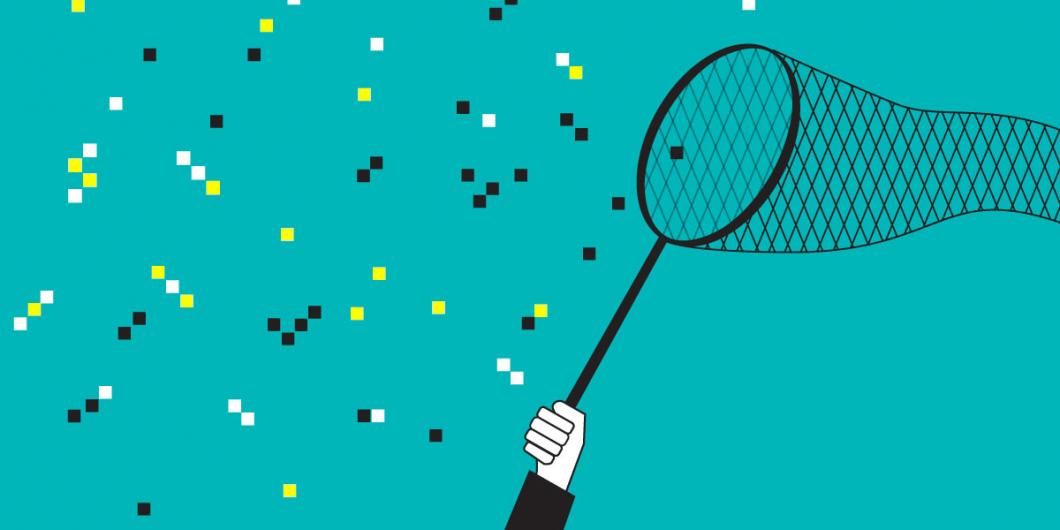 Each week, we share the top five articles that caught our attention. Here are your must-reads, published here and abroad, for the week of January 7th 2019.

Meet the dataists, who record everything about their lives
While you struggle to remember what you ate for breakfast today, some people are memorizing every detail of their lives, day in and day out. They are appropriately called, the dataists.
→ Read it on L’adn (French)

How pizza could save the world
The concept of “pizza as a Platform” provides a powerful metaphor to describe how we hope to address some of the world’s most intractable problems.
→ Read it on Fast Company

The history of blood
For centuries, curiosity about the mystical and biological functions of blood has fuelled both dangerous misunderstandings and revolutionary discoveries.
→ Read it on The New Yorker

Retiring retirement
As our population ages, we’re going to see something we’ve never seen before—people in their 60s, 70s and 80s who want to continue working and remain connected.
→ Read it on Nautilus

How ‘research architecture’ is redefining art
In the 1990s, Goldsmiths college in London spawned the Young British Artists (YBAs). Now, it has incubated a very different group – whose work is as likely to turn up in an international court as in a gallery.
→ Read it on The Guardian

In your earbuds: The Sista Collective
Real talk by women of colour–at times lit, at times serious, but always honest. BBC 5 Live journalist Jessie Aru-Phillips is joined by Paula Akpan, co-founder of BlackGirlFest, Joanna Jarjue, a finalist on The Apprentice and Anyika Onuora, a UK Olympic athlete.
→ Listen to it on BBC

Instagram fave
Simone Bramante is a creative director and photographer based in Italy. His passion is creating visual stories through colours, styles and emotions. 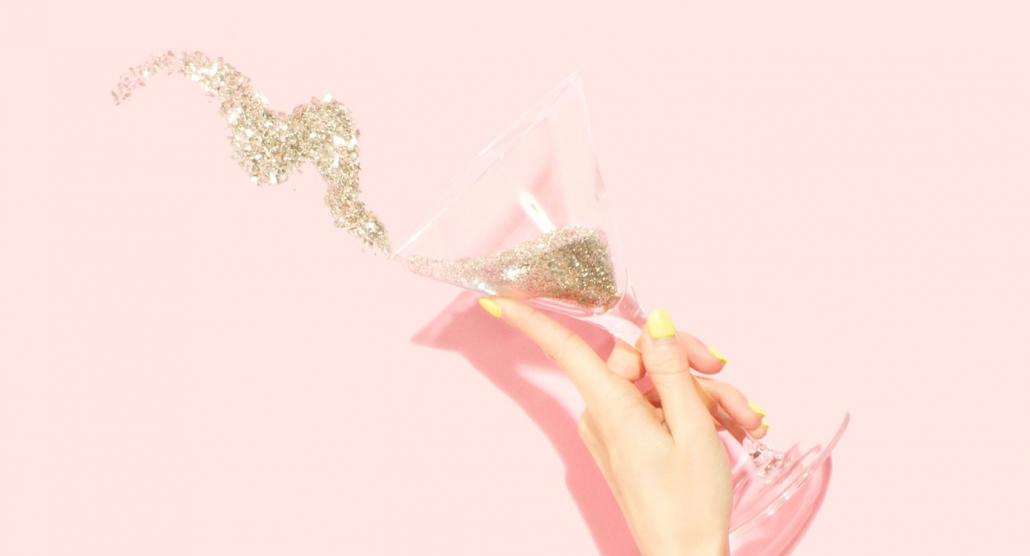