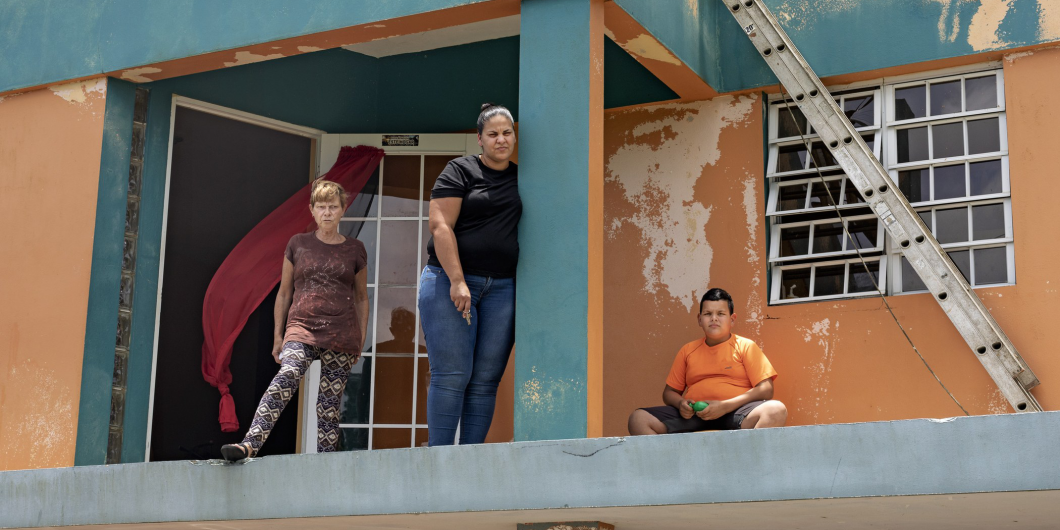 Each week, we share the top five articles that caught our attention. Here are your must-reads, published here and abroad, for the week of September 10th 2018.

What tech has—and hasn’t—done for Puerto Rico
Giant balloons, solar batteries and the crypto invasion. Among the many technological innovations deployed in Puerto Rico following Hurricane Maria, which were truly useful?
→ Read it on Wired

Anna Wintour’s legacy
As the editor of American Vogue, Wintour has invented soft power dressing and become as famous as her celebrity cover stars. Lionised and satirised, respected and feared, could she now be ready to abdicate?
→ Read it on The Guardian

Louis C.K. and the comedy club cult
After admitting to sexual misconduct, C.K. began his comeback at New York’s Comedy Cellar, one of a handful of institutions where careers are made… and then protected.
→ Read it on The Ringer

What we’ll eat in 2028
We already know that in the future, there will probably be less meat and dairy in our plates. But don’t worry, we may have customized diets, outlandish vegetables, robot chefs and guilt-free gorging to look forward to instead.
→ Read it on Science Focus

The man who raised a fist, 50 years later
Former Olympic sprinter Tommie Smith reflects on his legacy and the resurgence of activism in sports.
→ Read it on The Atlantic

Who to follow:
Minh T. is an art director and photographer with a knack for finding geometry in architecture. 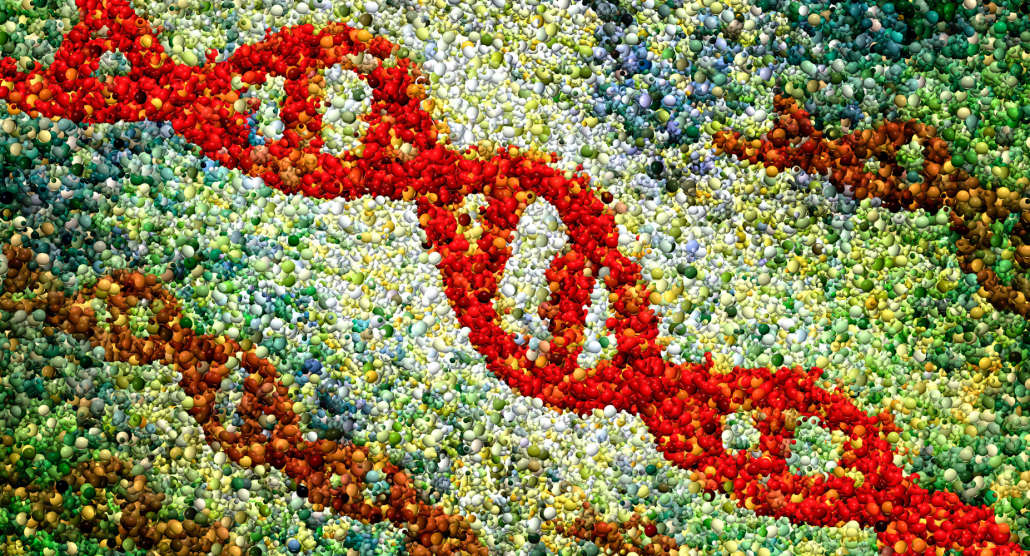